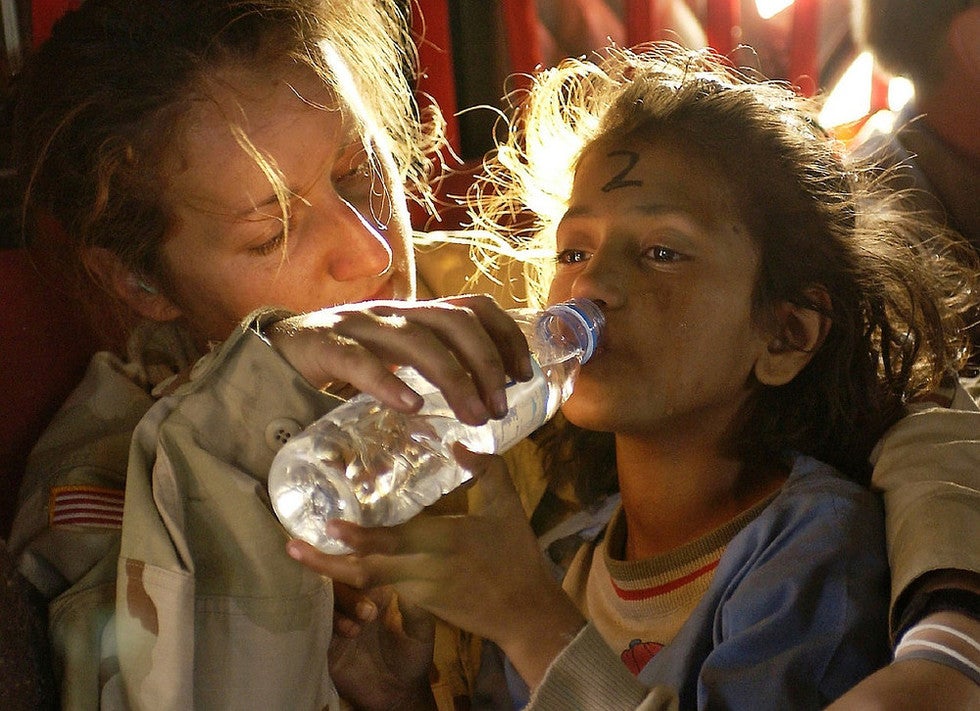 Ever wonder what happens to the thousands of people who arrive to the US borders on a valid non-immigrant visas but are fearful to go back to the country they came from?

Well, besides finding a temporary, protected place, some of the US Asylum seekers including main applicants and their families actually end up becoming U.S. citizens. But there are necessary steps to be taken.

To give a brief background, there are couple traditional paths to a Green Card. One is when interested prospects living abroad apply for an immigrant visa at USCIS which continues with an interview via consular office of the Department of State (DOS). Once issued a visa, the immigrant would enter the United States and become a lawful permanent resident upon entry.

An asylee seeking asylum would fall under a different category: where aliens already living in the United States would apply for residency. Successful applicants would be able to automatically adjust their temporary asylum status to a permanent residency.

More formally referred to as the “adjustment status” this process is a method for asylee ( one whose asylum request has been granted) to legally permanently reside in the United States. As attractive as this option may seem, interested applicants cannot just do extensive research but must consult expert lawyers as the United States Department of Homeland Security has outlined many prerequisites.

Some of these requirements include:

I. The individual must actually apply for such adjustment; meaning it does not happen automatically.

II. The applicant must have been physically present in the United States for at least one year after being granted asylum.

III. The individual must continue to be an asylum within the meaning of section1101(a)(42)(A) of this title or a spouse or child of such asylee. We don't recommend you go back to the country you escaped from with your family for a summer vacation.

IV. The applicant is not firmly resettled in any foreign country; for example, applicant stays in Germany or Canada because the health care is free.

V. The individual would otherwise be admissible as an immigrant under this chapter at the time of examination for adjustment of such alien.

After unpacking the legal jargon, the list basically outlines characteristics that each applicant should fulfill & remain faithful to it before applying. Fulfilling the above requirements is only a start. Considering all important factors in success of your application outcome, you are highly encouraged to consult with an experienced immigration attorney.