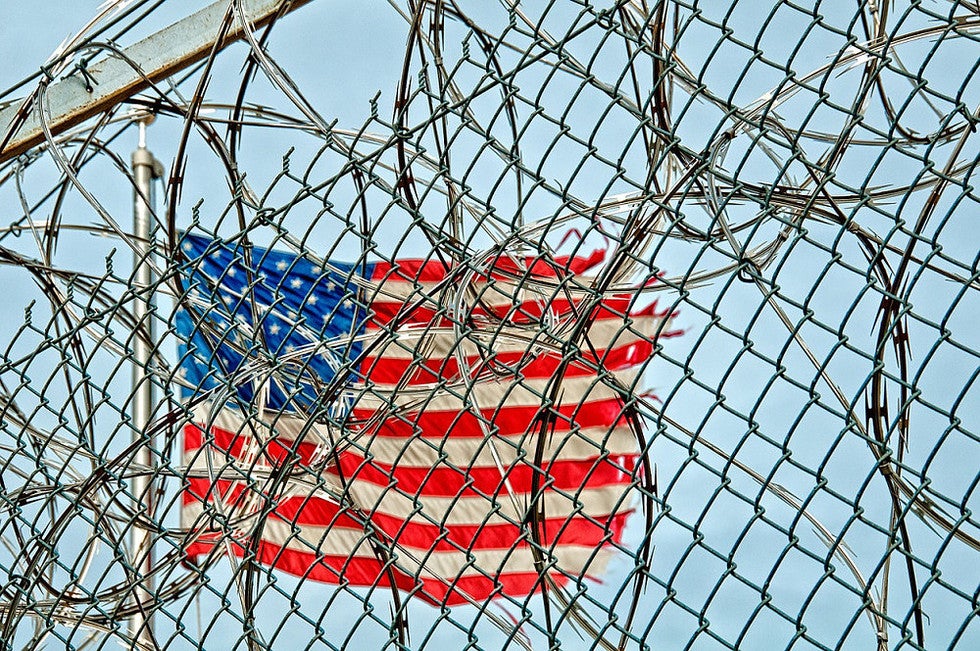 When people enter the United States but do not go through the proper legal steps for immigration, they are known as undocumented immigrants/aliens. People with an “undocumented” status always live with insecurity as these individuals are always subject to raids—often set up by tips given to the Immigration and Customs Enforcement (ICE).

As President Donald Trump promised his constituents when running for Presidency, he has created new policies that strengthen ICE enforcement measures. With that in mind, many undocumented immigrants believe that the “sanctuary cities” are places that will protect them from ICE.

For immigration purposes, the sanctuary cities located across the United States are places that provide a safer environment for immigrants by limiting state and local law enforcements cooperation with ICE. In other words, sanctuary cities are places where the local police will not necessarily work alongside ICE to track down and deport undocumented immigrants.

Many of the sanctuary cities' policies and laws will inevitably vary; however, the term sanctuary often refers to how police deal with suspects, criminals, and other individuals they may come across. Undocumented immigrants should know that their illegal immigration is a violation of federal law.

When undocumented immigrants are stopped—for legitimate or no reason at all—in a non-sanctuary city, police typically will ask for a driver's license. If proper documentation cannot be provided, the undocumented person is not at risk for being held in custody. These undocumented people can be placed in local custody even without committing a crime.

Once in custody, arrested individuals will have their fingerprints scanned through the national database—a database that can immediately identify whether the suspect is illegal or undocumented. If the database confirms the undocumented status, local law enforcement on the non-sanctuary city would then notify ICE, who will pursue potential deportation charges.

In that sense, the local police have no jurisdiction or proper grounds to make arrests simply for being undocumented—that job is reserved for ICE. That is why it some undocumented citizens view non-sanctuary cities as riskier places to live. An everyday traffic stop may end up becoming an ICE arrest in immigration jail.

This is actually a huge relief for undocumented immigrants. They do not need to be as fearful when they are stopped for minor violations. These immigrants can rest easier knowing that the local police will not always contact ICE official to pursue deportation charges.

The local law enforcement typically justifies this stance on immigration because they believe it will promote a safer, better community. Without having to fear for their immigration status, these immigrants will contribute to the community's well-being. They will be able to report crime or get medical help without fear for deportation.

So, are Sanctuary Cities a Safe Haven?

Undocumented immigrants should always remind themselves that residing in a sanctuary city is by no means a guaranteed safeguard against ICE detention or deportation. In actuality, ICE is not barred from conducting their enforcement operations within sanctuary cities.

With sweeps and arrest efforts targeted at bus stations or groceries stores, undocumented immigrants should still be wary. For undocumented individuals, a life evading ICE is stressful. Living in constant insecurity and fear is hardly a way to live.

For undocumented individuals looking for a better future, their best option is to seek an experienced legal counsel. The right immigration lawyer can plan the best steps for obtaining legal citizenship in the United States.