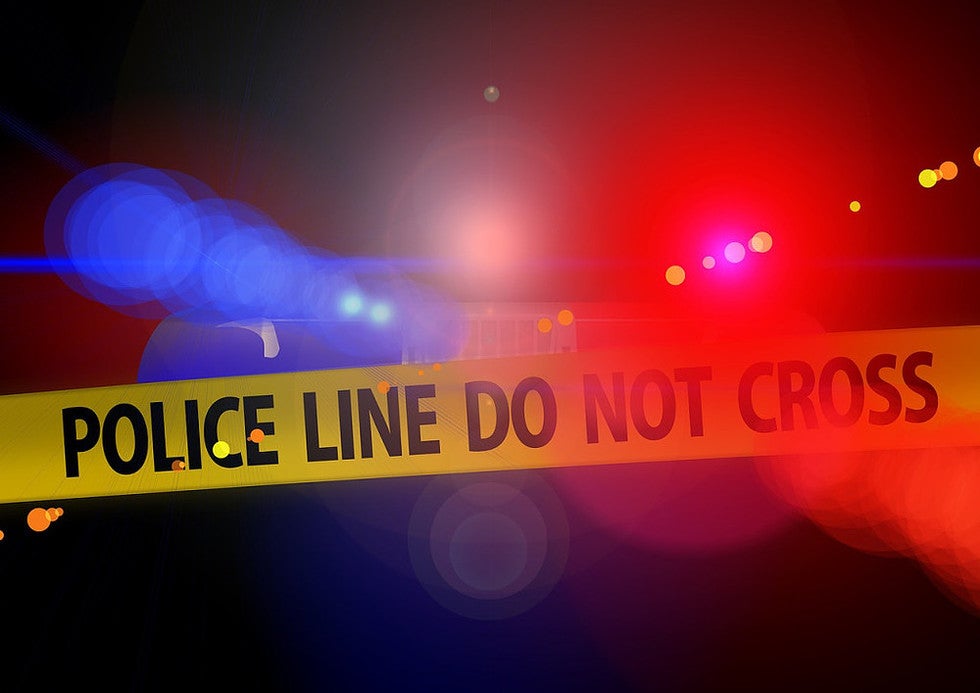 Also, these crimes are different than submission of altered or fraudulent documents to the U.S. government. These crimes are generally committed outside of the scope of one's relationship with the Department of Homeland Security.

These crimes are usually committed against the society where an immigrant lives, works, raises a family, and is supposed to assimilate to. Instead of being a hard-working, respectful member of the community, an immigrant has committed a crime, and this is precisely why USCIS punishes those immigrants even more severely than ordinary situations.

USCIS wants to deter the entry and presence of those who migrate to the U.S then pose threats to the American society.

This is precisely why even after an immigrant finishes his criminal sentencing in a jail or detention center, he would now face independent investigations and arrests by ICE (Immigration and Customs Enforcement) and would be sent to the immigration detention center.

Even in a case where no crime has been committed and no conviction has been entered, the USCIS will go to great lengths to investigate all the information regarding the allegations.

USCIS has its own definition of crime that would affect an immigrant's status. Those crimes are called “crimes of moral turpitude”.

What is considered a crime involving moral turpitude? The moral turpitude of a crime is often dependent on behaviors that shock the public conscience, often as being vile, depraved and against the rules of morality of society.

According to the United States Citizen and Immigration Services (USCIS), there is a specific list of crimes that are considered to involve moral turpitude. The USCIS then uses this list to determine whether the immigrant should be eligible to receive a green card. Even after receiving a green card, individuals who then commit crimes involving moral turpitude can risk deportation.

Essentially, the list above are some common examples of crimes that would shock the public conscience. These crimes have such a devastating effect on the community, that USCIS deems the crimes as a shocking violation of society's morals. If an individual were to be convicted of any crime of moral turpitude, they are deemed inadmissible and will not receive a green card.

On the other hand, here are a few crimes the USCIS does NOT consider moral turpitude: • Rioting • Libel • Attempted Suicide • Manslaughter

In the cases above, the distinguishing feature of these crimes is that they are not vile enough for the USCIS to deem as moral turpitude. When it comes to determining which crimes make it on which list, the officers often focus on the intent and victims of the crime.

In cases not considered moral turpitude such as attempted suicide, the victim is only one individual. Additionally, the intent of a suicide attempt can be argued for various reasons.

On the other hand, terrorism—which the USCIS explicitly states to be a moral turpitude—affects countless lives in the community.

Moreover, the intentions of terrorists are clearly malicious and should naturally be deemed much more deleterious than an individual's personal decision to attempt suicide.

Even immigrants who already have green cards need to be aware of these crimes. The USCIS not only enforces these rules against prospective immigrants but with green card holders.

More specifically, there is what is known as a “5-year clock” where crimes involving moral turpitude committed within 5 years of receiving a visa would be a deportable offense.

In cases involving the “5-year clock”, there is often a lot of confusion on when the clock starts and ends. Without going into too much detail, the clock basically begins when you lawfully obtain a visa and ends when 5 year passes from that date.

Regardless of whether the visa has since then been expired, crimes committed after the 5 years would no longer be considered a deportable offense by itself.

The USCIS ultimately goes to such great lengths when outlining crimes of moral turpitude in order to keep the country safe. With millions of people immigrating to the U.S. each year, there will inevitably be some unwelcomed immigrants.

If you are not a US citizen and you have been involved with a crime, it his highly advisable that you consult an immigration attorney in addition to contacting a criminal lawyer in your area.