Crimes of Moral Turpitude: Immigrant Crimes that will Result in Deportation 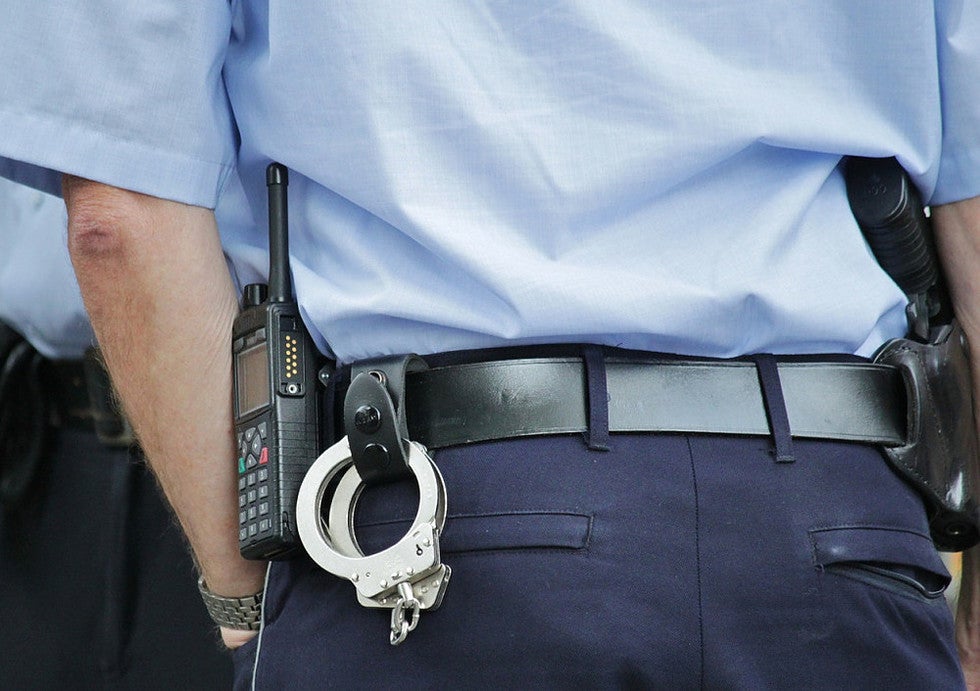 Deportation occurs when an individual is forcibly removed from one country to another for one or more reasons. For U.S. immigration and citizenship purposes, deportation and the removal proceedings often involve an individual committing a crime.

Who is at Risk of United States Deportation?

According to United States law, all immigrants (even green card holders) are at risk for deportation if they violate U.S. immigration laws. When it comes to the USCIS removal proceedings, most people are put in the proceedings because they are convicted of a serious crime.

The crimes and violations that put U.S. immigrants at a particular risk of deportation are “crimes involving moral turpitude”. For USCIS consular officers, these crimes are considered especially heinous and substantial evidence for one's deportation. What are Crimes Involving Moral Turpitude?

Crimes of moral turpitude is actually not explicitly defined by U.S. immigration law; instead, courts and consular officers typically use past decisions, precedent, and contextual information to determine a crime of moral turpitude.

That being said, precedent and past decisions have suggested that crimes of moral turpitude contain common elements such as larceny, fraud, and the intent to harm others. Understanding this is very important because it can help individuals determine whether their criminal records will subject them to future deportation.

In addition, criminal acts that involve dishonesty and theft will likely be categorized as a crime of moral turpitude. In that sense, even an immigrant who commits a common crime like shoplifting at the local supermarket may be subject for deportation. If someone is dealing with a similar situation, legal counsel would be in his or her best interest.

More blatant crimes of moral turpitude include the intent/conviction of a murder, robbery, and DUI. If a U.S. immigrant is convicted of one or more of these crimes, they are likely to face removal proceedings and deportation.

What if you do not believe your crime should be classified as a Crime of Moral Turpitude?

In some cases, it is possible to contest that your conviction was wrongly classified as a crime of moral turpitude. The success of proving your case will be highly dependent on the exact wording of the statute under the which the original conviction was made. Naturally, finding an experienced lawyer to prove your claim would increase the probability of success.

Are there any Exceptions?

Like most rules, there are still a few exceptions. For example, the “petty offense exception” is an exception that applies to individuals who have only committed one crime of moral turpitude and was sentenced to no more than six months in jail or prison.

In the end, discussing the exceptions to deportation and crimes of moral turpitude is a conversation best had with an experienced immigration lawyer. He or she will be able to effectively suggest the type of exception or actions to take and the best plan of action in order to increase one's success in the U.S. immigration process.