Denial at the Border: Important Do’s and Don’ts 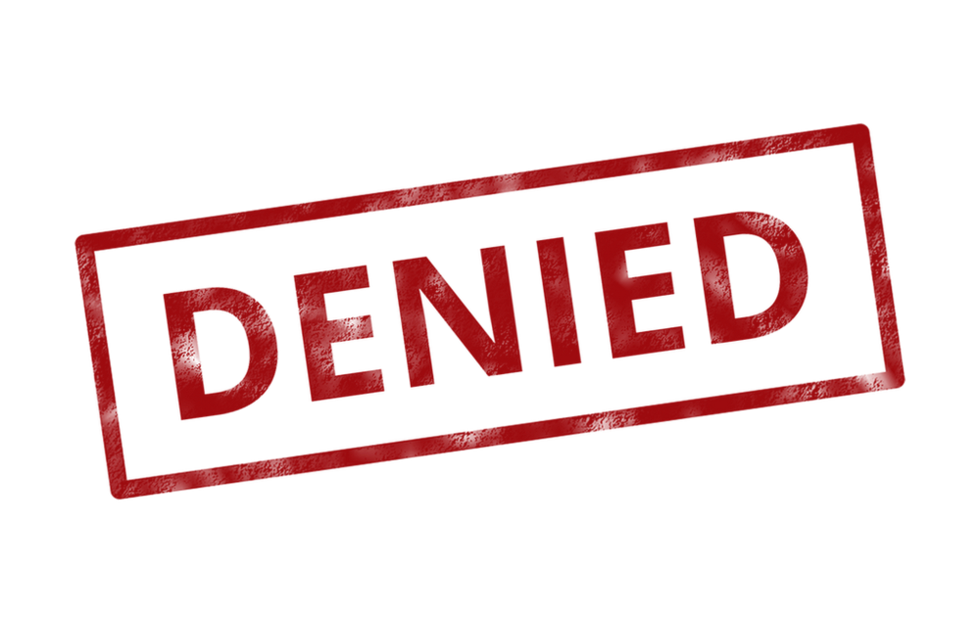 Anyone interested in visiting the United States will at some point or another consider the devastating possibility of getting denied. At the end of the day, it is USCIS' job to accept and deny applicants when they see fit.

What should I do then, if my application gets denied?

One of the main reasons why applications get denied is because an applicant's interactions or materials provide consular officers with doubt. More specifically, these officers are trained to presume each applicant has the “immigrant intent”—the intent to overstay their temporary visas and permanently reside in the United States.

Backed by numerous instances of tourist overstaying their temporary U.S. visas, these officers' skepticism is well founded. But the reality is, many honest tourist still get denied at the border. For those that fall in this category, denials can understandably feel extremely frustrating, especially when they are mistakenly accused of having immigrant intent.

In these cases, it is very important to stay calm and access the entire situation. The best thing to do when denied, is to get in contact with an experienced immigration lawyer; he or she will then sort out the available evidence in order to create a compelling explanation of why the denial was wrongly given.

The above is only a partial list of the evidence USCIS uses to undermine a traveler's immigrant intent. In other words, fulfilling these bullet points actually increases the chance the application will be accepted because it creates a stronger case that the individual is only looking for temporary travel.

When people demonstrate they have jobs, families, or organizations to return to back home, it makes it more unlikely that the individual will overstay their visa. However, individuals with little tangible connections back home are considered riskier applicants. These individuals already have few connections tying them to their home, so it seems more probable that the applicant would try to illegally create a new life in the United States, if given the chance.

Some tourists may also unknowingly have inconsistencies in their application. For instance, some applicants will both apply for a B-2 travel visa and a I-130 petition. In the eyes of the consular officer, these two applications are sending very different messages. If an applicant is asking for both a temporary and permanent visa, the officers will naturally assume that the applicant is not being entirely truthful.

As previously mentioned, many factors may contribute to one's denial at the border. That is why it is ideal to seek legal counsel before even beginning the application. First impressions are very important. So those who have repeatedly applied for visas may actually be at a disadvantage.

Even if you were previously denied at the border, your traveling aspirations are far from over. Experts in immigration law can work with you to create a cohesive, compelling application that will give you the best fighting chance.