How a History of White-Collar Crimes can Affect Your U.S. Immigration Admissibility 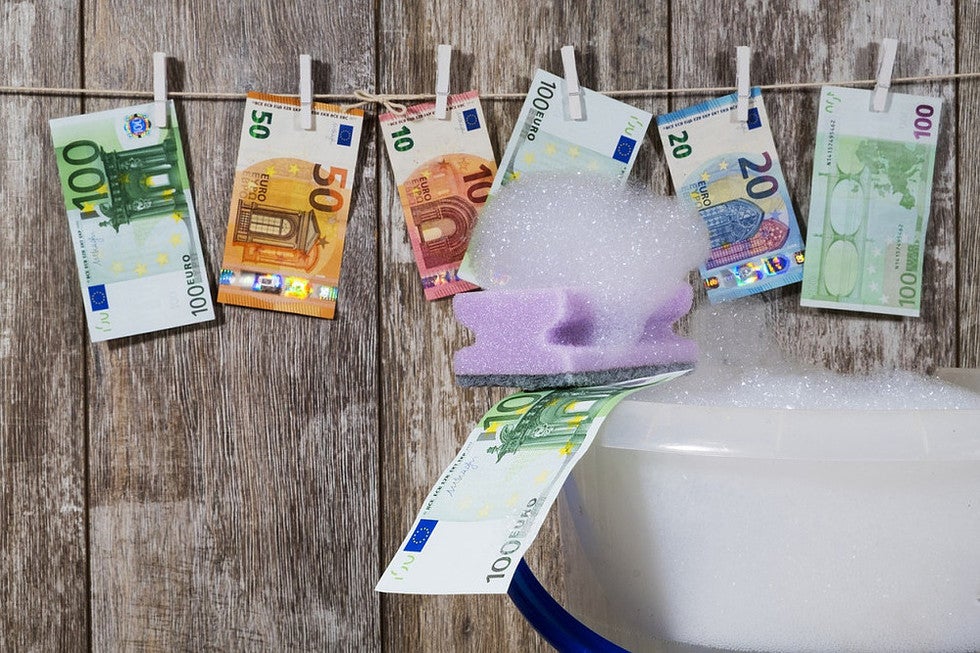 For many entrepreneurs who work around the world, they may find that each country and culture have different customs—differences that may eventually have serious consequences.

For example, different cultures may perceive gifts in many different ways—one individual may view gifts as traditional gestures of gratitude, while another may interpret gifts as a form of bribery. The potential for misinterpretation in business transactions reminds people to always be aware of how some actions may be perceived.

Unfortunately, there are many genuine businessmen that are later accused of white-collar, nonviolent crimes simply because of these cultural differences.

This is very important to understand as a record, accusation, or conviction of white-collar crimes may end up affecting one's United States immigration admissibility.

What are Common forms of White-Collared Crimes?

Common forms of white-collared crimes are bankruptcy fraud, corporate fraud, Ponzi schemes, embezzlement, and extortion. For immigration purposes, this article will go into more detail about bankruptcy and corporate fraud.

Bankruptcy fraud is a serious crime where an individual intentionally or unintentionally abuses the bankruptcy system. When a person is overcome by an insurmountable debt and can only find relief by filing for bankruptcy, the expenses and burden now fall upon the creditors.

When creditors shoulder this new debt, they typically only receive a portion of the debtor's owed assets by collecting their nonessential assets (items not necessary to maintain a household and job). In cases of bankruptcy fraud, a filer will hide, deceive, or unintentionally not disclose certain properties or assets when filing out the bankruptcy paperwork.

Corporate fraud is another serious offense that falls under the category of white-collared crime. According to the FBI, common cases of corporate fraud involve insider trading, falsification of financial information, or other potentially deceitful practices.

Cases of corporate fraud involving insider trading is another controversial example of how cultures may label certain practices differently.

In many parts of the world, non-public information shared amongst associates—private information that some may label as insider information—is a perfectly acceptable practice to employ. After all, these individuals are using the information and strategies other investors would use in order to make informed business decisions.

In any case, having a record of corporate or bankruptcy fraud is still very problematic for anyone seeking admission to the United States. If individuals are concerned about their criminal record or immigration admissibility, they are highly advised to seek legal counsel.

Staying away from white collar, non-violent crimes (Corporate and Bankruptcy fraud) is very important for those looking to later immigrate to the United States because a criminal record—allegation, compelling evidence, or conviction—may make one inadmissible.

A history of Corporate/Bankruptcy fraud can be a problem if he or she is trying to get a visa to come to the United States. When it comes to United States immigration, applicants should be concerned if USCIS will categorize the crime as a crime involving moral turpitude.

Unfortunately, a convicted crime involving fraud is almost always determined to be a crime of moral turpitude—a determination that will make the individual inadmissible. To make matters worse, even someone who has been accused (but not formally convicted) may become inadmissible if compelling evidence is found.