How Fraud and Embezzlement Affect Your Immigration Prospects 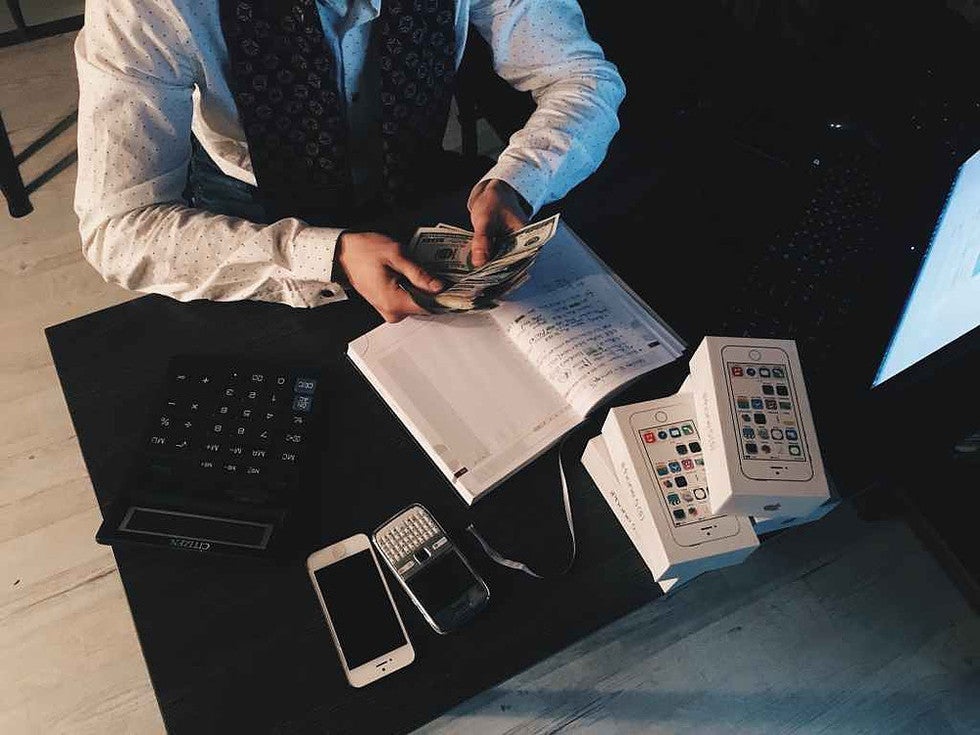 Embezzlement is defined as an act where someone steals or misappropriates money or property from a, business partner, employer, or any person who trusted the embezzler with the asset.

Embezzlement should not be confused with fraud, larceny, or theft. The key distinction is that the embezzler actually has/had permission to handle the property in a certain way. That being said, the embezzlers were clearly not allowed to take the assets for themselves.

In that sense, the wrongdoer uses the position of trust granted by the sponsor to convert the property to the embezzler's possession and control (to take it).

In the eyes of the United States courts, embezzlement is a serious crime that can be punishable as a criminal or civil offense. If you know someone who is dealing with an embezzlement or criminal case, it is highly advised that they seek an experienced legal counsel.

Penalties for criminal embezzlement offenses—if convicted—can include but are not limited to: fines, victim restitution, and incarceration. Moreover, a victim (someone who has lost the property or suffered damages) can also sue in civil court.

If the victim or plaintiff (commonly referred to as a judgement creditor) wins, he or she can go to various extremes to recuperate losses. Depending on the state law (of where the original embezzlement crime took place), the judgement creditor can take money from one's paycheck, withdraw funds from one's bank account, or even seize and sell one's property.

To say the least, the consequences of a convicted embezzlement case may be extreme. If someone is worried about potential embezzlement issues, it is highly advised that he or she seeks legal counsel.

Does a criminal record make you inadmissible in the United States?

Staying away from white collar, non-violent crimes like embezzlement is extremely important for those looking to later immigrate to the United States because the record may make one inadmissible.

Having embezzlement on one's record can be a problem if he or she is trying to get a visa to come to the United States. When it comes to United States immigration, there are two specific things applicants should have to worry about: crimes of moral turpitude and visa fraud.

Unfortunately, a crime involving fraud is almost always determined to be a crime of moral turpitude—a determination that will make the convicted individual inadmissible. To make matters worse, even someone who has been accused (but not formally convicted) may become inadmissible if compelling evidence is found.

These are serious consequences for white collared crimes that often do not even involve violence. For immigrants dealing with a past record of embezzlement, fraud, or other similar crimes, it is advised that they seek legal counsel.