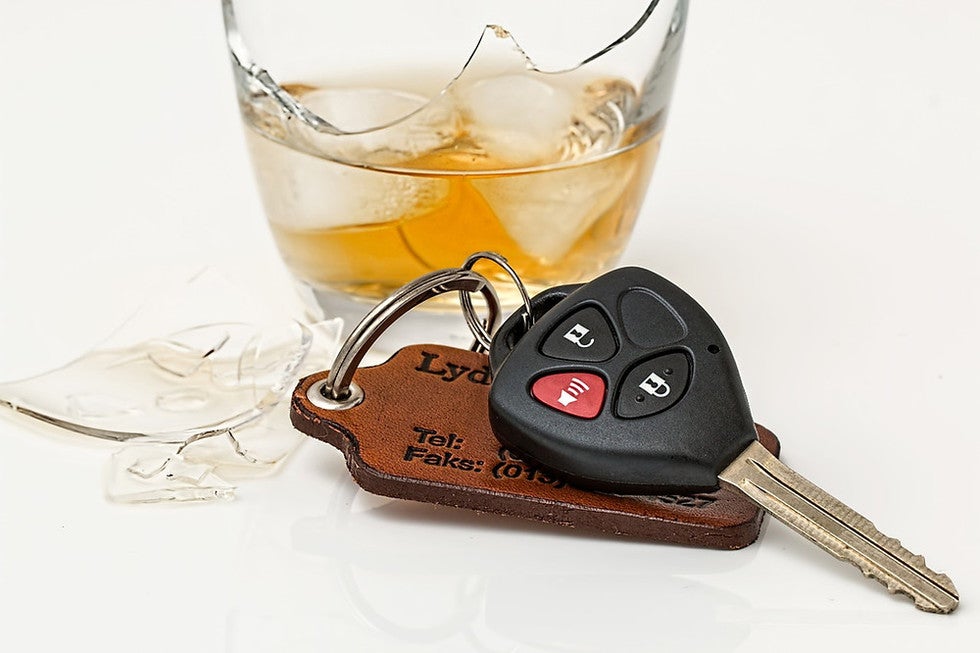 What is a DUI (Driving Under Influence)?

A DUI means driving or operating a vehicle while under the influence of alcohol and/or drugs.

When out drinking it is important to have a driver who remains sober. However, this is not always the case in California the number of DUI arrests pre-COVID, was around 7,200 in California while the number of DUI arrests during the COVID-19 pandemic has been around 4,200. If you have been pulled over by the police over a suspected DUI, it is important to not to disclose personal information. Do not answer questions such as “Have you been drinking tonight?” Do not be afraid to assert your right to remain silent.

It is always dangerous to drink and drive. Be safer by having a designated driver or using rideshare apps. If you find yourself pulled over and detained, consult a lawyer to discuss your rights.

In California, if you have been arrested for a DUI, expect to defend against various criminal charges and the DMV that will attempt to suspend your driver's license. There are multiple factors that will affect the level of severity of your charges, one of the main factors are regarding whether or not you have previous DUI offences on your criminal record.

-Suspension of driver's license can happen as a result of DUI arrest; this proceeding is also known as Administrative Per Se Hearing. You must contact your local DMV within the first 10 days of suspension in order to challenge the suspension. If not, 30 days after your arrest, your license will officially be suspended for a given period time.

o Receiving a DUI under the legal age of 21 years old classifies one as an “underage DUI”, as they are not of legal age to be drinking.

o Suspension of license for approximately one year

o Any of the listed penalties above

o Additional $1,000 fine for possession of alcohol in a vehicle

Your probation may be revoked if any of the fixed conditions are violated by someone on DUI probation. This may result in a jail time, which is decided by the judge.

Receiving a DUI while being a commercial driver leads to detrimental results, in the first offense there is the consequence of one year license suspension. Within a time frame or range or ten years in the second offense, there is a consequence of permanently annulling the individuals' CDL (Commercial Driver's License).

The limits in regard to blood alcohol level for drivers include the following for various kinds of drivers:

If you have been charged with a DUI, it is crucial that you seek help from an experienced attorney that will fight to protect your rights.

A knowledgeable attorney will be able to possibly minimize or even completely avoid DUI penalties that you may have received. DUI's are case specific, and consequences will vary depending on an individual's prior offenses. This is why it is substantial to speak with an attorney after an arrest as soon as possible to evaluate your specific case.

This is a legal blog. It is not intended to be used as legal advice. This blog does not create Attorney-Client Relationship. For further information please contact the law offices of attorney Ramona Kennedy.