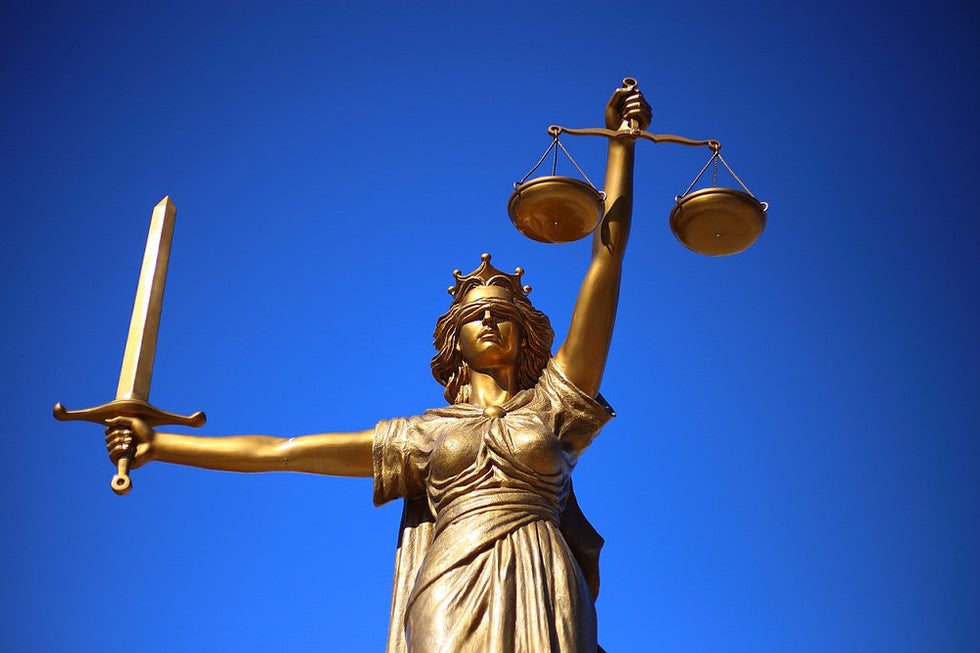 Considering the millions of people that cross the United States border each year, the USCIS does a great job admitting many deserving and hard-working families looking to start anew. The immigration process is structured and designed in a special way that safely admits new citizens each year.

However, no system is perfect and each year there are still countless criminals that slip through the immigration system. Anticipating this, the Department of Homeland Security (DHS) and the Department of Justice (DOJ) have devised legal countermeasures that allow them to denaturalize some problematic immigrants.

The process of “denaturalization” is when the government revokes the citizenship of a naturalized or native-born individual. The United States government can denaturalize your citizenship for many reasons, often related to criminal activity. Punishable offenses may include violent crimes such as terrorism, all the way down to white collar crimes.

White-collar crimes are different from the typical crime portrayed in movies in that they are nonviolent and financially motivated to some degree. Some white-collar crimes include fraud, identity theft, bribery, and cybercrime. These crimes are related to immigration because criminals have used these methods to obtain illegal citizenships from around the world, including the United States.

President Donald Trump has made numerous declarations on “cracking down” on illegal immigration. President Trump's new immigration policies have strengthened and improved the fraud detection process for USCIS. By implementing new fingerprinting software and other helpful technology, USCIS and DHS have been able to pursue new cases of immigration fraud.

Many of these investigations end with USCIS locating a naturalized citizen found to have committed fraud. The most popular white-collar crimes committed in immigration are identity theft, bribery, or forged records. When USCIS locates criminals that are found guilty of these crimes, their citizenships are revoked, and their status is returned to their pre-fraud status.

Due to the recent improvements and advancements in USCIS' fingerprinting security, many officers are only now pursuing cases from years back, when the new technology was not available. Many of these individuals that have committed identity theft, bribery, or forged criminal records many years ago.

In addition, USCIS officers have proven themselves to be successful at finding old records that were initially concealed during an applicant's background check. People who hide past criminal records, government affiliation, or terrorist organizational ties will be tried as non-citizens. In other words, they will be judged in front of the Department of Justice as if they were never naturalized.

As these consular officers are now cross-verifying past documents to verify the legitimacy of each applicant, USCIS is slowly rounding up the people who have cheated the system in the past.

Though denaturalization does not lead to automatic deportation, most criminals found guilty will eventually be deported. If you are or know someone in a similar situation, legal counsel is highly advised.

If you have ever watched a crime show on television, chances are you'll have heard of the term “Miranda Rights”. Miranda Rights are very important in criminal proceedings because it is a crucial safeguard in the legal system—It guarantees an individual's right to an attorney.

The Miranda Rights are relevant to these immigration crimes because sometimes your Miranda Rights may also be taken away. In cases involving espionage, treason, fraud, or other crimes of that nature, individuals may lose a crucial lifeline—the lawyer—in their criminal proceedings.