How United Nation’s Convention Against Torture Affects US Immigration 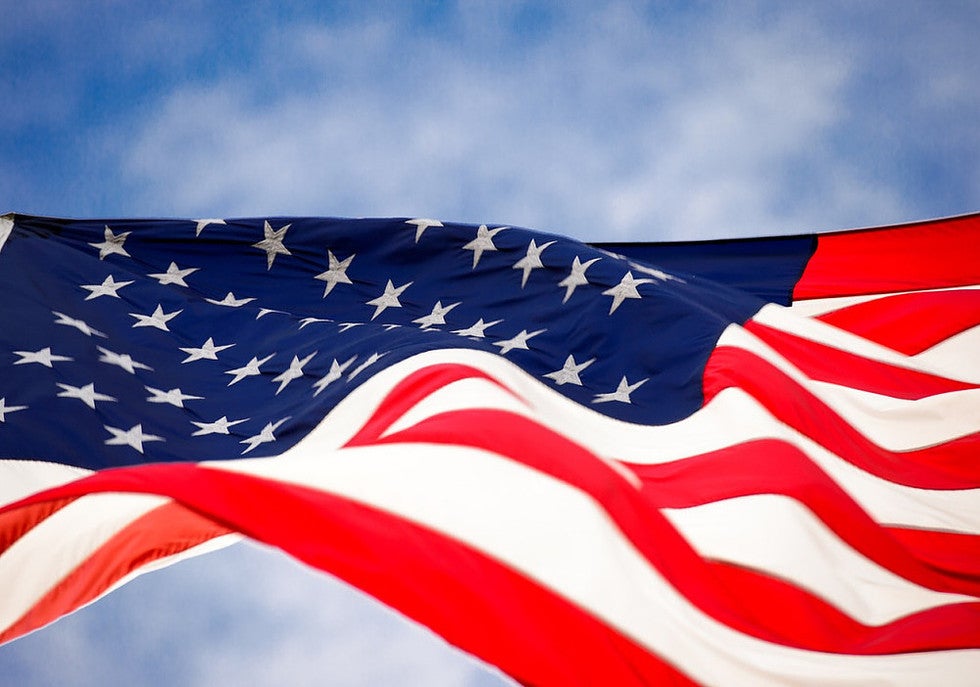 For all humans living on this one planet, history and experience has sought mankind to establish fundamental laws and rights that benefit everyone. As such, the United Nations has unanimously established a convention against human torture.

In essence, The United Nations Convention against Torture (UNCAT) is an agreement that demands states to take effective measures in preventing acts of torture in any territory under their jurisdiction. Perhaps more importantly, the agreement forbids states to transport individuals or migrants to any country where there is reason to believe they will be tortured.

So, what does the United Nations constitute as “torture”?

According to the United States Congressional Research Service, torture is defined as any act by which severe pain or suffering, including physical or mental afflictions intentionally inflicted on a person. The UN's definition of torture is rather broad and generalized, most likely in order to offer protections to a wide range of circumstances.

Often times, the most unfortunate victims of torture and oppression are citizens suffering at the mercy of their own governments. People who speak out against mainstream views, minority religions, or other factors may make some individuals feel unsafe in a country where they established their homes.

For many victims of torture, immigrating to a new country is their only option for a fresh start. Escaping a government that would otherwise punish or torture them would be life changing. With UNCAT and the protections it hopes to offer victims of torture, UN hopes to secure a way for victims to find asylum.

Even though UNCAT offers many protections and benefits to victims of torture, there are still many limitations. For one, the UNCAT protections are applicable only to the jurisdiction where the individual is currently residing.

For example, if a person is currently residing (legally or illegally) in the United States and maintains a status applicable under UNCAT, the United States will have to provide the protections outlined in the agreement. The country will not be able to deport the illegal individual back to their home country if there is reason to believe they will be tortured.

Despite the fact that UNCAT is offering protections for those within applicable jurisdictions, it still does not resolve the issue of initially immigrating. For individuals who hope to find protections under UNCAT, they will have to be located in countries that are known to respect such agreements (i.e. United States).

Unfortunately, people are still persecuted for their religions, gender, race, and opinions. Even with new protections such as UNCAT, it is important to follow the rules laid out in the convention. With the right legal counsel and guidance, UNCAT can be a crucial step towards starting a new life in America.