Important Things to Know about California’s Statute of Limitations 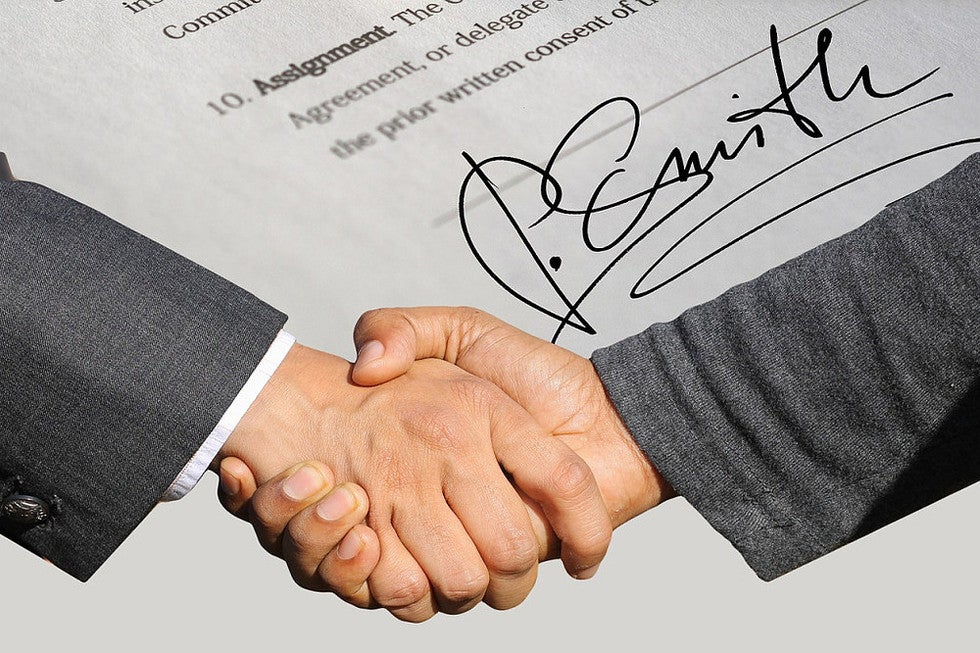 Why are there Statutes of Limitations? What do they do?

Legislatures mandate specific time limits for victims interested in filing lawsuits because it assumes that the reliability of one's evidence decreases as more time passes by. For defendants of the case, they can invoke the statute of limitations when the suing party fails to file a lawsuit before time limit.

In cases where the statute of limitations can be successfully invoked, the case and all lawsuits in question will be dismissed. In that sense, it is vitally important that injured parties are cognizant of any deadlines involved in their cases.

When does it come into effect?

The statute of limitations begins to come into effect the calendar day when a party makes the initial claim. This commencement date is commonly referred to as the “accrual or “cause of action”. This step is where the plaintiff shares/has a reason to file the lawsuit.

Though some special circumstances will warrant a delay or extension of the time limit of one's claim, the statute of limitation is relatively consistent. For instance, a case involving assault and battery will generally have a two-year time limit. In other words, the injured party will be able to sue the defendant as long as it comes before the two-year time slot.

Are the Statutes of Limitations Different in California?

The statutes of limitations vary to some degree from each state. An additional consideration to factor in is that federal courts and state courts also have different statutes of limitation. Your claim will fall into one of these jurisdictions depending on the evidence and context surrounding the claim.

The differences between each state and federal claim highlight the importance of having an experienced attorney guide you through the process. It is important to understand your jurisdiction's limitations to each case before filing.

Can the Courts Enforce Oral Contracts in California?

Due to California's contract laws, oral contracts are prescribed similar rules such as the two-year limitation. In that sense, people engaged in oral contracts should also be aware of the deadlines in order to file a successful suit.

More importantly, there are other considerations when dealing with oral contracts. Specifically, some statutes will require a written contract alongside an oral contract in order for it to be enforceable in California courts. A common example is when people are dealing with home improvement contracts (agreements that are usually done verbally).

Oral contracts also have some distinct disadvantages when compared with written contracts. Oral contracts are much more difficult to prove in the courts—claims often require witnesses and other strong evidence to substantiate contract-related claims.

Statute of Limitations on Most Written Contract

According to California contract laws, most written contracts are prescribed a four-year statute of limitations. In other words, plaintiffs need to sue the defendant in the 4-year time window that follows the alleged breach.

Understanding California's contract laws and the statutes of limitations is ultimately the first step to creating enforceable contracts that give all parties the peace of mind. Unfortunately, many businessmen unintentionally agree to contracts that are unenforceable or invalid in the eyes of the courts.

Having the right legal counsel will help eliminate the possibility of any unexpected obstacles when it comes to contract disputes. He or she will make sure that your contract follows applicable statutes of limitations and give you the peace of mind that California's courts will enforce your agreement.