Important Things to Know about Contract Disputes in California 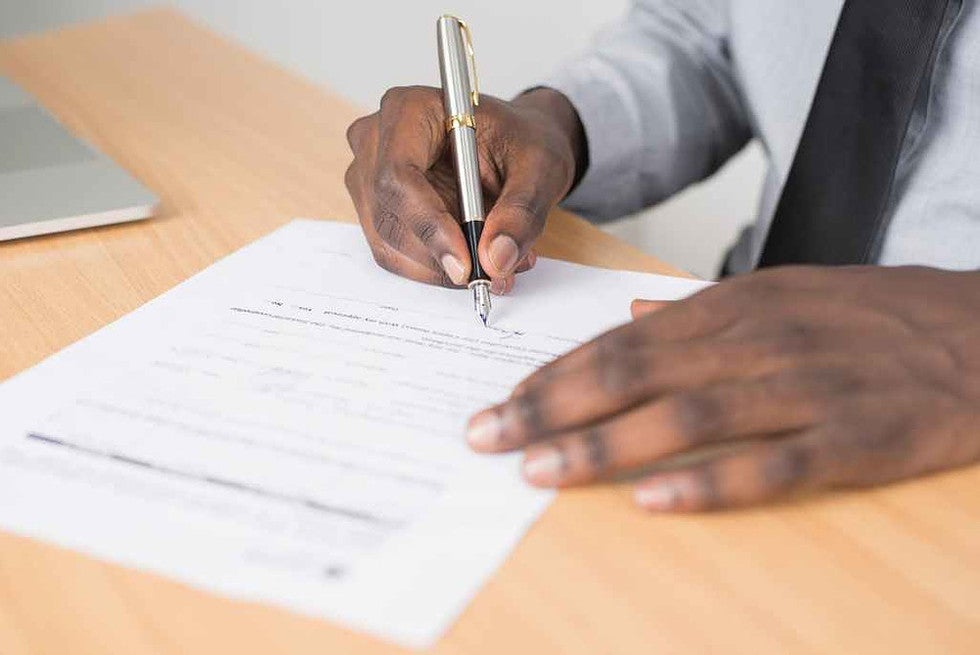 For those involved in a contract dispute in California, the first thing they must determine is whether or not the original agreement at issue is considered an “enforceable contract” under California law. The enforceability of the contract will determine whether injured parties can pursue legal action for compensation.

Is Your Contract Valid?

When deciding on whether a contract is enforceable, the courts look at many relevant factors. First, the court will establish whether the agreement should be defined as a valid contract. In order to be considered a valid contract, it must fulfill the following prerequisites:

Will the Courts Enforce Your Contract?

Once the court determines that a contract actually exists, they must decide on whether the contract should be enforced. In other words, just because a contract is established does not automatically make it eligible for enforcement.

One reason why the courts would choose not to enforce an existing contract is something known as a “defense to the contract”. These defenses are designed to guard victims who have fallen to unfair terms in an agreement. Many people may become victims after coercion or trickery, so some courts will not enforce the contracts.

If it is determined that there is a valid defense, the contract may become voidable. Voidable contracts are contracts where victims of unfairness may choose to cancel or revoke the original agreement. In other word, the decision to void a contract means that the court has declared that no contract was ever formed.

The Capacity to Contract

As aforementioned, some contracts are deemed illegitimate when one or more of the parties are incapable of taking responsibility/understanding the contract. The “capacity to contract”, is how California determines one's ability to enter into contracts.

For instance, if a person that has been diagnosed with a severe mental disorder, it is reasonable to assume that the individual will not have the capacity to contract. He or she may have a difficult time understanding the terms and actions delineated.

In that sense, these individuals who lack the capacity to contract, are often prone to become victims. There can be mischievous individuals who try to take advantage and create unfair terms. If you know anyone dealing with an unfair contract dispute, it is best for them to seek legal counsel.

How to Pursue Your Contract Disputes

Ultimately, a discussion about your contract's enforceability, validity, and breaches is a conversation best had with your lawyer. An experienced legal counsel will be able to provide the next best steps to reclaiming damages.