International Contracts: Making Sure Your Contract is Enforceable Under the Court of Law 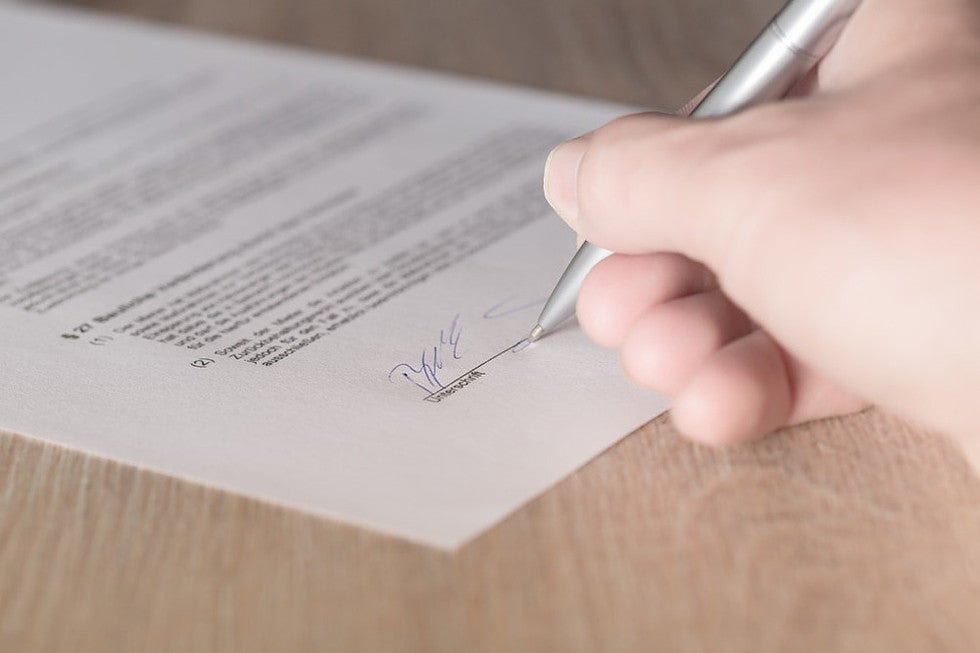 When dealing with international contracts that may span over many different jurisdictions, it is vitally important to understand whether the contract is legally enforceable. Under the court of law, there are instances where the court will not uphold and enforce your contract.

For instance, valid legal contracts assume that all parties entering into the original contact are legally competent. In other words, the relevant parties in the contract need to have the mental capacity to understand and assume responsibility for the actions and decisions outlined in the contract.

What is a Breach of Contract?

The reason international contracts need to be enforceable under the court of law is because of the inevitably possibility of a breach of contract. A breach of contract is when one or more of the relevant parties does not follow the agreement.

When international contracts experience a breach of contract, victims of an enforceable contract may find compensation and relief in courts. Contract lawyers and judges will be able to take all factors into consideration to mandate a fair solution.

International contracts may also unenforceable if the agreement is deemed illegal. By definition, illegal contracts are agreements that specify prohibited goods or services or mandates the use of illegal activities in order to fulfill the terms.

For instance, if the contract requires a certain practice that is legal in one party's country but illegal in the other's country, the court may establish illegality. As such, these illegal contracts will not be upheld in the court of law. In that sense, it is of utmost importance to seek an experienced lawyer before signing any international contract.

There are many cases of businessmen unintentionally involving themselves with illegal contracts. With the way laws changes in many different countries, it is natural that some businessmen overlook important details.

What Happens If Laws Change, and My Contract is Now Illegal?

Discussions on a contract's legality, enforceability, and other relevant matters is ultimately a conversation best had with your attorney. He or she will be able to guide you on the best steps to make sure your contract is enforceable in an ever-changing legal field.