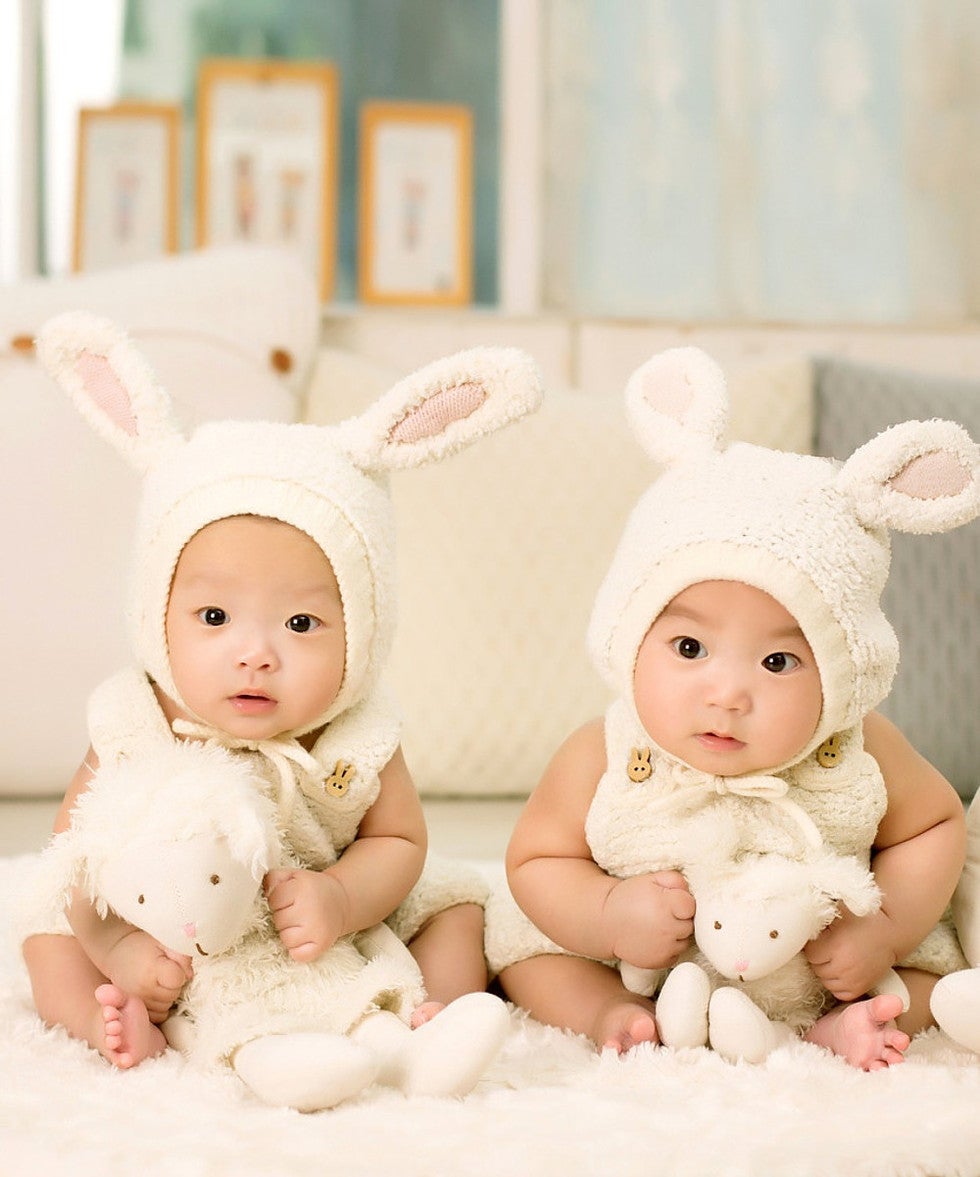 When it comes to obtaining U.S. citizenship through legal family relationships, there are generally two ways: at birth and after birth (but before the age of 18). In order to help those interested in this process, Congress has enacted laws that help clarify the prerequisites to establish birthright citizenship.

For instance, someone born in the 1980s would have to refer to U.S. citizenship laws of the 1980s in order to make an accurate determination. This would remain true even if ten years has passed.

For those who are on U.S. territories at the time of birth, the child is normally given citizenship at birth. For instances of births on U.S. soil, the legitimacy of U.S. citizenship is typically undisputed. However, for children born abroad with parents with the legal status of U.S. citizens, the determination of birthright citizenship is less clear.

In order to fairly determine each case, USCIS has explicitly outlined the definition of a “child” under U.S. immigration laws.

Generally, a child under consideration for citizenship and naturalization is an unmarried individual who is 1) the genetic or legally adopted son/daughter of a U.S. citizen 2) the son or daughter of a non-genetic (adopted) U.S. citizen mother who is recognized by the relevant jurisdiction as the legal guardian.

Satisfying one of the two definitions would establish an individual as a “child” for USCIS' immigration matters. If you are unclear about your own circumstances and are interested in birthright citizenship, it is highly advised that you seek immigration experts.

As aforementioned, the determination of one's birthright citizenship becomes less clear when the child is born abroad but has at least one U.S. citizen as a parent. According to the Immigration and Nationality Act (INA), children born outside the U.S. but now reside in the U.S. may still obtain citizenship status.

In fact, a child automatically becomes a legal U.S. citizen when the following conditions are fulfilled:

Birthright citizenship has been one of the fundamental methods to gain citizenship in the United States. As the world becomes increasingly global, USCIS has adapted many new rules to account for a variety of circumstances that may arise.

In short, a child may still be eligible for birthright citizenship even if he or she was not technically born on U.S. soil. If the child has at least one U.S. citizen as a genetic or legal guardian, there are methods to claiming U.S. citizenship.

Like many immigration and citizenship matters, there are many detailed rules that must be followed. From specific age requirements to small technicalities in law, it is important that every applicant follows the correct steps in order to avoid delays. If you are interested in birthright citizenship and want to explore your next steps, seeking an experienced immigration lawyer is your best option.