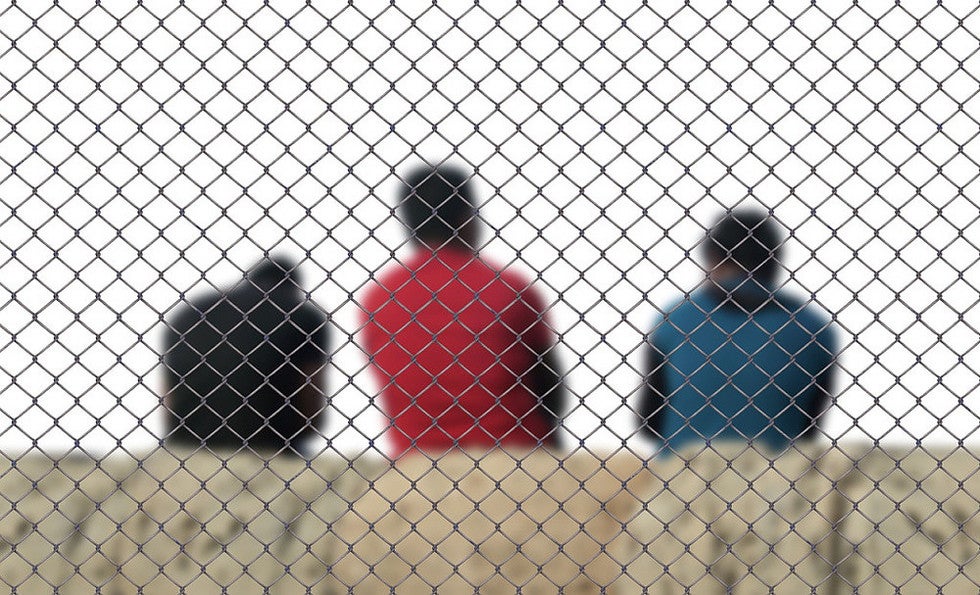 Many law-abiding citizens will leave when their visa expiration arrives or attempt to adjust their conditional living status. Well, what happens to those who overstay their visa illegally?

In light of the recent political climate, the United States has made it very clear that they will handle and enforce U.S. immigration laws—including people who attempt to stay on expired visas. Overstaying your visa is ill-advised because of the grave punishments for any violation.

Temporary visas are great options for many types of individuals. From students looking to obtain an American education, to people looking to expand their businesses into the United States, temporary visas have their role in the immigration system. It is only when some people try to cheat the system, that problems and consequences arise.

One of the most important factors in any case involving expired visas is whether or not the individual accrued “unlawful presence”. For the purpose of this article, it is best to list some factors that would exempt you from obtaining an “unlawful presence”.

You cannot accrue an unlawful presence during your expired visa if:

The above is only a partial lists of the circumstances that can exempt you from accruing an unlawful status on an expired visa. For example, if you were under the age of 18 during your visa expiration, by law you cannot accrue an unlawful presence due to your temporary visa.

These exemptions are important to know and can change your immigration process if it applies to you. If you know of someone who is looking to adjust their status, it is best to seek legal counsel.

For anyone that does not fall in some of those categories listed and is still staying on an expired visa, it is likely that the time accrued will later work against them. Many of the punishments are structured based on the number of days an individual overstays an expired visa, so time is of the essence.

For those facing the consequences of an expired visa, there are essentially three levels of bans that may occur: a 3-year, 10-year, and permanent ban.

For those who overstay their visas for over 180 continuous days but less than one year, they will most likely receive a 3-year ban. Meaning, these individuals once deported, will not be able to reapply/reenter the United States for 3 years after.

When individuals overstay their expired visa by more than one year, but leave before USCIS officially deports them, the consequences are more serious. Individuals who fall in this category will be barred from returning to the United States for 10 years after.

Finally, for those who are already barred from returning (10-year ban) and subsequently try to illegally reenter the United States, those individuals will be permanently banned from the United States. In most cases, there are no waivers available for an exemption or reverse in the decision.

Analyzing the consequences of an expired visa should remind readers the importance of following the laws created by the United States. When it comes to matters of immigration and temporary visas, it is of utmost importance to respect the expiration dates.

For those hoping to extend their temporary visas, it is highly advised that individuals seek legal counsel. The right legal team can help guide you through the correct legal procedures of changing your status. When the immigration process is done right, clients can rest assured that they are abiding by all the U.S. immigration laws.