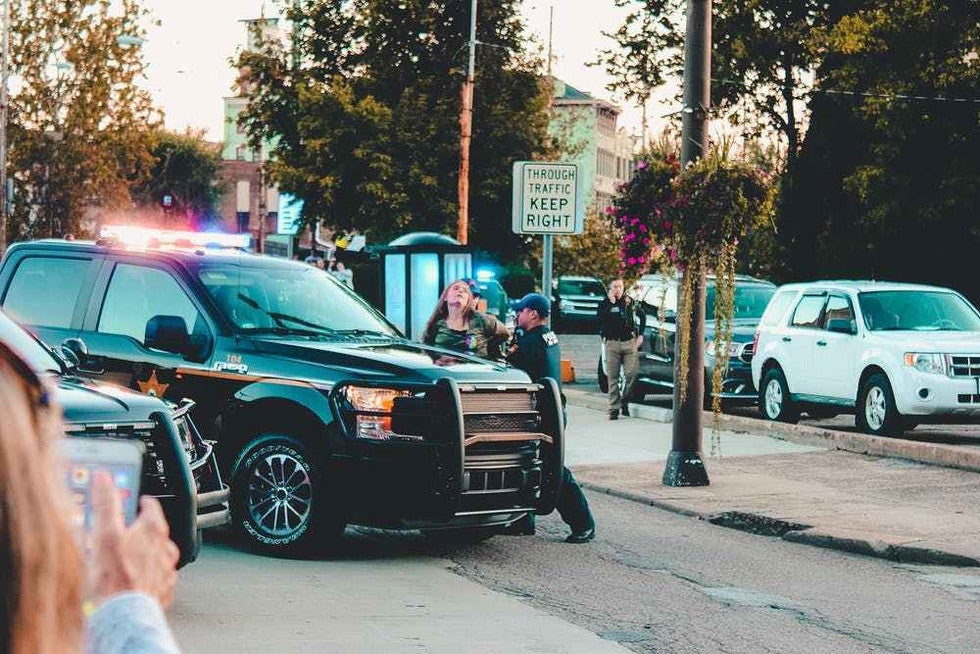 Everyone who comes to the United States with a temporary visa or green card is expected to respect United States laws. When immigrants break certain laws and commit crimes, some violations are punishable by deportation.

One of the common reasons why USCIS places some individuals in “removal proceedings” is because of crime. Not all crimes are the same. Some actions are deemed more unacceptable than others.

Committing crimes of moral turpitude is important to understand because immigrants would be well advised to avoid all actions in that category.

These crimes are not the same as minor offense such as a typical parking ticket or speeding violation. These crimes of moral turpitude can result in one's removal proceedings.

The probability one would be deported for committing certain crimes is also dependent on the years of residence the criminal has had in the United States.

The 5-year rule is important to consider if you have committed a crime. It is based on your original admission date (F-1, EB-5, J-1, etc.)

USCIS states that those criminal who commit crime within 5 years of admission in the United States would be more likely to be deported. So, if one would like to check if the crime is deportable under USCIS rules, one would simply back track the date of the crime by 5 years.

If one's original admission was prior to the date of the crime, that specific crime would not be deportable. Keep in mind, there are other rules, so the 5-year rule is only one requirement to consider. If a crime has been committed, it is always advised to seek legal counsel to guarantee one's immigration status.

Due to the wide definition of crimes involving moral turpitude, it is best advised for immigrants to just respect all the known laws. It is never worth jeopardizing one's immigration status in the United States during a brief lapse in judgement.

Crimes in the United States cannot just be taken for face value. Often times, courts will look at the context surrounding the crimes to reach a decision. As aforementioned, simple driving violations often will not result in deportation. However, driving under the influence (DUI) is a driving violation that can be perceived as crimes of moral turpitude.

If you know someone who has committed a crime and is worried about their immigration status, it is best advised to seek legal counsel.