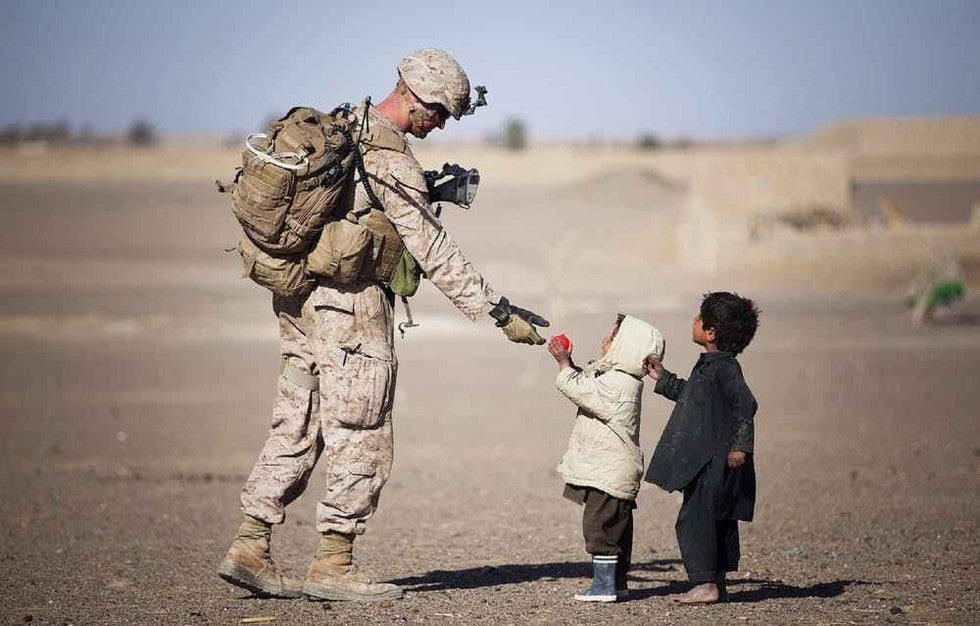 Asylum is a special status often granted to refugees avoiding persecution for various reasons. Beyond politics, governments, and countries, leaders from around the world have established humans' fundamental right to a life free from persecution.

This then begs the question, what qualifies as a situation where I can seek asylum in the United States?

According to USCIS, persecution because of one's race, religion, nationality, political opinion, or membership in a particular social group would make an applicant eligible for asylum. Every year countless individuals come to the United States seeking refuge because of one or more of these reasons.

For example, there are many cases where individuals seek asylum status after they felt unsafe in their home country. From believing in a minority religion, to holding an unpopular political opinion, many refugees recall cases where their home country no longer felt safe. If a situation like this resonates with you, an asylum case may be suitable for you.

Fortunately, USCIS has even made many accommodations to make the immigration process more accessible. For instance, many of the application forms and processes are actually free of charge. Keep in mind, there are still many rules associated with asylum status that applicants should either research or consult for help. Big factors that US asylum refugees should consider are the restrictions around one's work permits and traveling privileges.

Aside from some work restrictions, asylum immigrants can still petition for family members to come to the United States. Forms such as the I-730 should definitely be considered if an immigrant would also like their family members to join them. Keep in mind, there are still restrictions (age, marital status, deadlines etc.) that need to be considered.

Interested applicants should definitely seek legal counsel before beginning this process because many of the forms and waivers change from time to time. In addition, legal experts can prepare applicants and provide crucial experience on what USCIS consular officers need/want.

Ultimately, US' immigration process for Asylum seekers is a great humanitarian step towards helping thousands of families around the world. This path to citizenship often involves oppressed, marginalized groups in the process of seeking safe haven. From religious views to race, people have now come to agree that persecution often manifests in many forms.

If this path to citizenship seems right for you, consulting a legal team that specializes in asylum immigration cases would be highly advised. With the right team, you can be well on your way to a new life in the United States.