What Should I do, If I Entered the United States Illegally and Want to Apply for Asylum? 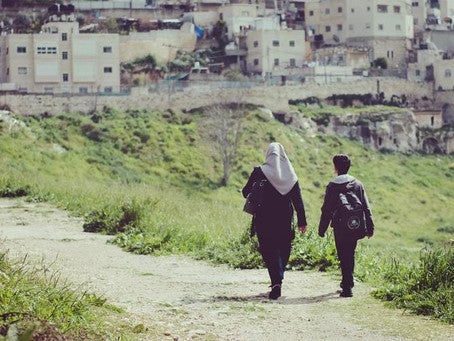 After watching the evening news and seeing thousands of migrants flee into the United States, have you ever wondered if these illegal refugees will have issues later on applying for Asylum?

From “coyotes” that help smuggle people across the border to experts that falsify immigration documents, people resorted to extraordinary ways to get into the United States.

It might surprise you then, that an illegal entrance into the United States is not automatically grounds for inadmissibility in subsequent asylum applications.

According to the USCIS, this exception is important because many migrants enter illegally out of fear of persecution. In extreme cases where aliens enter the United States out of fear, USCIS deems the illegal entrance as understandable.

Many migrants simply cannot wait through the legal processes for US immigration.

Even though this category of illegal aliens are eligible for asylum status, it is best to seek legal counsel before proceeding with your application. These individuals are still subject to deportation by ICE, so caution and guidance is highly advised.

Sometimes, individuals will illegally enter the United States with falsified documents. In cases where false documents were used in the process of immigration, the context in which they were used will be judged for the applicant's future eligibility.

Individuals in similar circumstances would be advised to consult an immigration lawyer that can plan the next steps. The words and impressions applicants give to consular officers will inevitably be scrutinized. If the falsified documents undermine the applicant's credibility, it will affect their asylum request.

Will I have any problems when I want to adjust my asylum status to a green card?

Thankfully, USCIS has solved that issue by establishing that an illegal entry into the US will not pose a future problem. According to the Immigration and Nationality Act (INA), there is no requirement that asylees must enter legally, in order to adjust their future status.