Who is Qualified to Apply for Asylum in the US? 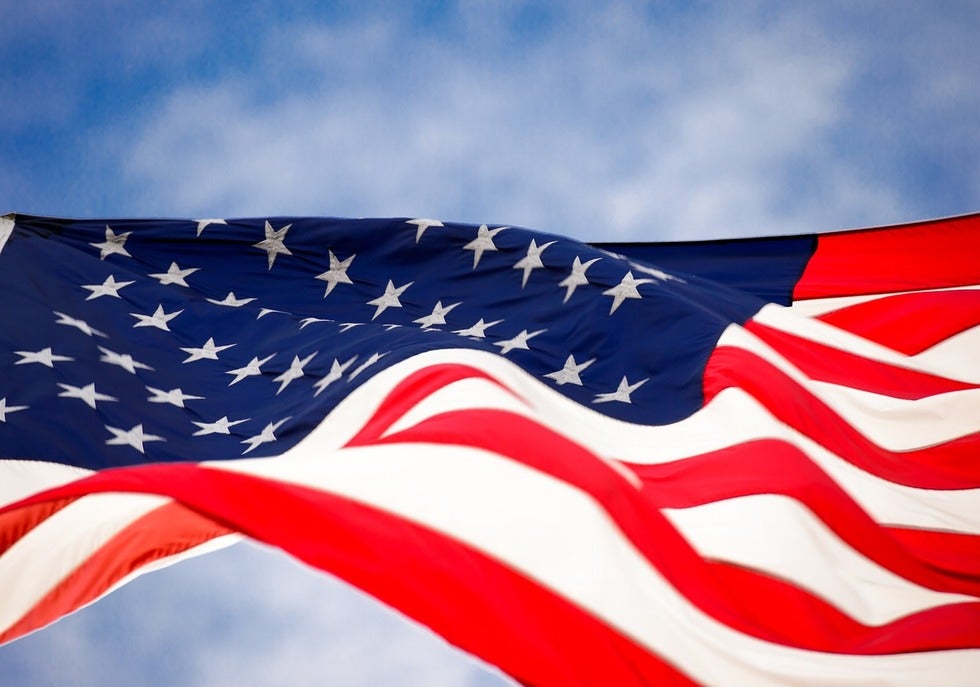 Q: What would an Asylum Applicant need to prove?
A: An Asylum applicant has the burden of proof to establish either past persecution or well-founded fear of future persecution; whereas the government is either unwilling or unable to protect the applicant from harm or would be part or cause of the persecution.

Q: What are the basis for Asylum Persecution?
A: To establish past or future persecution the applicant may ask for protection from harm because of his race or religion, national origin, his political opinion or membership in a particular social group.

Failure to attend mandatory military service may not be grounds for asylum, even though a prosecution would follow the refusal, however if enlisting would force the enlistee to harm others specially protected groups, like religious groups or enforce rules that would be against basic notions of humanity ( inhumane conduct); refusal and prosecution thereof may amount to persecution and maybe grounds for asylum.

Persecution for evading laws of certain countries such as Chinese Exit Visa Laws for those who illegally left the country who could possibly face future persecution is not grounds for asylum; because certain laws in other countries shall be respected and obeyed by the citizens of that country; however; severe punishment such as 3-year sentence for evading the visa laws can establish future fear of persecution.

Persecution may be a single act when it's severe , or maybe periodic which may occur when someone returns periodically to his country. Persecution need not be imminent. Whether it is past or future persecution, persecutions must be evaluated based on totality of events under the circumstances, a single, isolated act in a democratic country may not be considered persecution.

To be persecuted base on political opinion, one does not need to be viewed as part of a political opposition group by a government. The view even need not be classified as political necessarily. If the government views the opinion as controversial or with aspects of controversy. For example believing in Christian faith and Bahai faith would undermine the authority of Iranian Supreme Leader and Islamic clergies; and are viewed as threats to homeland security. Christian, Bahaii or Jewish converts are considered apostates, enemy of God, infidels and high risks of being a traitor. In conclusion, a religious faith other than Shia Islam, especially if embraced by a converter in Iran would be viewed as a threat to Iranian homeland security; and thus an opposition-like political view.

For instance, the Islamic Supreme leader in Iran is considered a religious authority, appointed by God's will who would have authority over people's life, liberty, finances, etc. Any insubordination or disregarding the authority would make one direct enemy of God, an infidel and subject to confiscation of assets, destruction of societal status, limitation of liberty and deprivation of life.

Q: What constitutes membership in a social group?
Membership in particular social groups may be grounds for seeking asylum for persecution. The courts have defined members of a social group, as those who are unified by certain characteristics; which are not changeable or whereas the members should not be required to change them. The courts are reluctant to accept membership in gangs or criminal groups, whereas they are more receptive to accepting asylum of victims; for example when women are forced to follow certain inhuman laws or stay in a married relationship in their home countries.

Note: In preparation of the above legal blog, USCIS's website (https://www.uscis.gov/) and Immigration law text book (Kurzban's Immigration Law Sourcebook) have been used.

Seek legal advice from our office today, our goal is to guide you with your specific case.