US Waiver for Illegal Entry 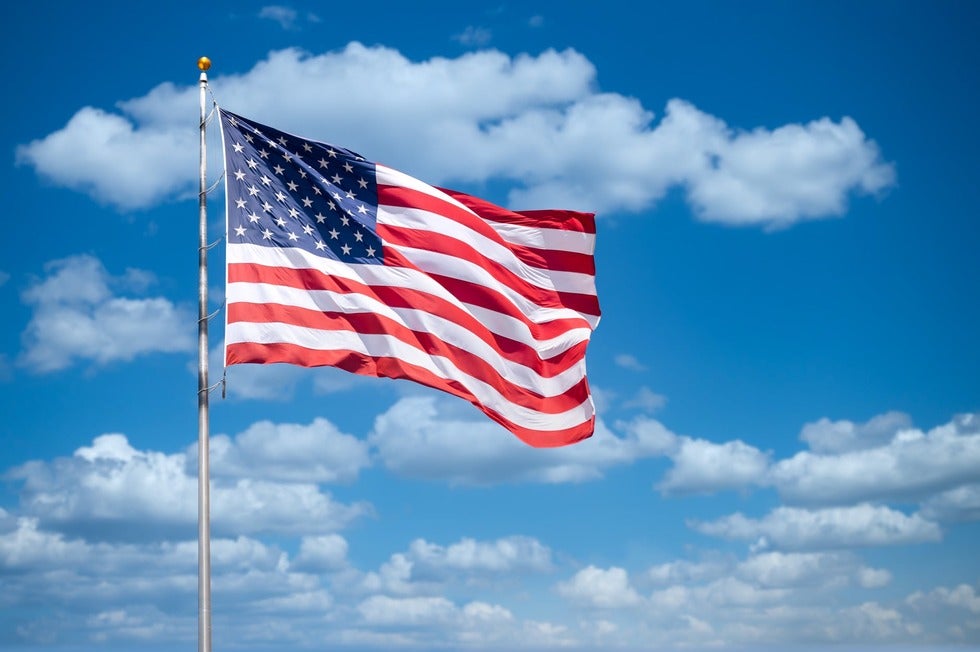 The Waiver of Grounds of Inadmissibility (or waiver of inadmissibility), allows individuals entry into the U.S. even if he or she is considered inadmissible due to criminal grounds, health-related grounds, or other differing activities.

What are the grounds of inadmissibility?

There is a specific application meant for a provisional unlawful presence waiver, which is a waiver designed for illegal entry.

Visa applicants who are immediate relatives (spouses, parents, or children) of U.S. citizens are able to apply for provisional unlawful presence waivers prior to leaving the U.S. In the case of noncitizens, they must travel abroad for an immigrant visa considering they are ineligible to adjust their status within the U.S. According to section 212 (A)(9)(B) of the Immigration and Nationality Act, individuals who have stayed over 180 days of unlawful presence must obtain a waiver of inadmissibility before they are able to lawfully return back to the U.S. In most cases, noncitizens must wait to apply for a waiver until after their immigrant visa interview has been conducted and a consular officer has examined whether or not they are admissible to the United States.

What is unlawful presence in the U.S.?

Unlawful presence is the period of time an individual stays within the United States without being admitted or paroled. An individual may be denied entry into the U.S. for the following time periods:

The provisional unlawful presence waiver allows green card for those who are eligible for an immigrant visa statutorily. These visas include the employment-based, family-sponsored, immediate relatives, and diversity visa. These individuals only need a waiver of inadmissibility for unlawful presence to apply for any specific waiver within the U.S. prior to their immigrant visa interview abroad.