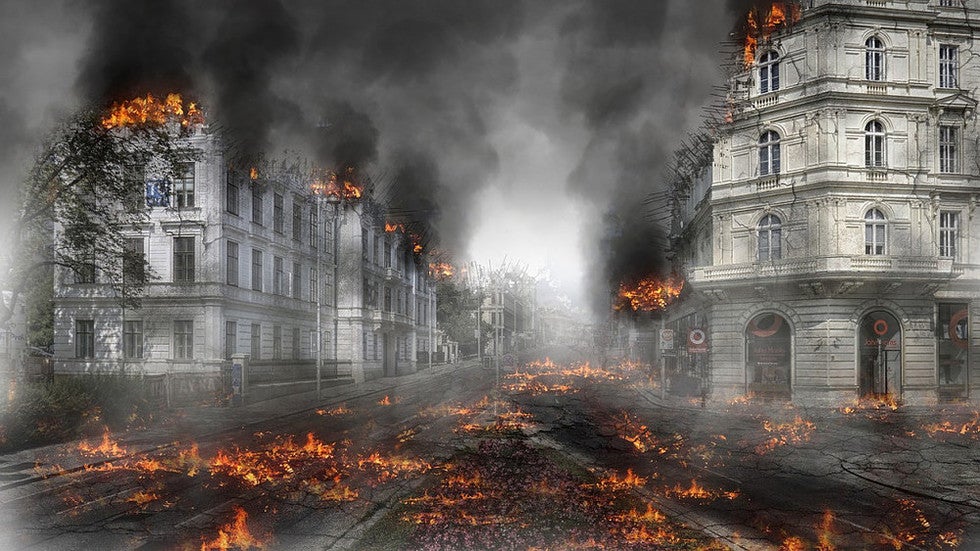 As often as the term “terrorism” is thrown around in the United States, many people are still unaware of USCIS' definition. The USCIS definition is important because it would adversely affect one's qualification to receive a US Visa of any category; Immigrant ( Eb1-a, Eb1-b, Eb1-c, Eb2, NIW, Eb3, Eb4, Eb5), non-immigrant visas ( E2, F1, M1, J1) , US Residency Card (Green Card), US Citizenship (US Passport) and may cause deportation at the border ( by Customs and border Protections) or from US soil ( ICE) and/or removal procedure (Immigration Jails or Detention Centers).

INA defines terrorism-related activity as a rather broad category that may apply to a range of individuals and activities. Traditional connotations of terrorism—bomb threats, gun violence, etc.—is pretty easily understood. The USCIS outlines many activities that can be understood with common knowledge: kidnapping, assassination, hijacking, nuclear, biological, or chemical agents, the use of firearms or other dangerous devices etc.

However, the broad and vague language used in the INA also creates some confusion. This confusion has mainly affected cases outlined by the INA that might not be commonly associated with terrorism. Some activities that might not initially be seen as terrorism revolve around material support. Material support include but are not limited to providing housing, providing funds, and even distributing a terrorist organization's literature.

Understanding the possibility for discrepancies, Congress created a statutory exemption provision through which the Secretaries of Homeland Security and State may exempt individuals from the grounds of inadmissibility. Historically, most exemptions have been granted to groups involved around material support. These situations are typically where victims are forced against their will to help a terrorist organization.

Within the definition of “terrorist organizations”, there are three tiers denoting their characteristics:

• Tier 1: These organizations are also referred to as Foreign Terrorist Organizations (FTOs). They must (1) be foreign organizations, (2) engage in terrorist activity, as defined in section 212 (a)(3)(B) of the INA (8 U.S.C. § 1182(a)(3)(B)), and (3) threaten the security of U.S. nationals or the national security (national defense, foreign relations, or the economic interests) of the United States.

• Tier 2: These organizations are designated terrorist organizations for immigration purposes, by the Secretary of State, in consultation with or upon the request of the Attorney General.

Terrorist crimes are taken very seriously by the United States, and individuals who fall under this classification are deemed “inadmissible” (not allowed to enter) the United States. Moreover, this label also makes applicants ineligible for most immigration benefits.