Denial of Family-Based Petition (I-130) Due to Criminal Record 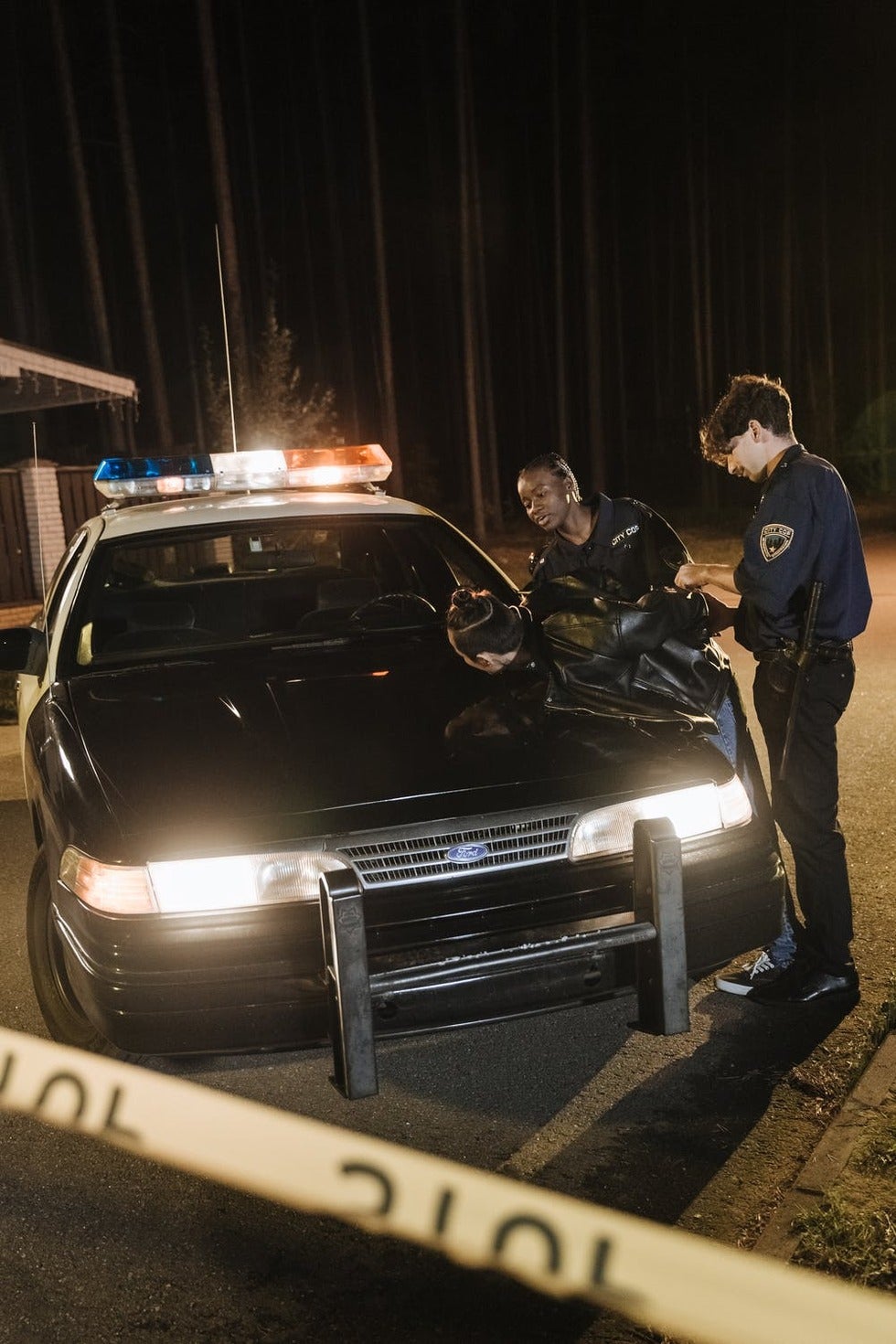 If you are a lawful permanent resident or United States Citizen who has been convicted of theft, drug trafficking, assault, etc., are in the process of looking to sponsor another individual in an immigration petition then you are most likely to file the petition without problems. Sponsoring a family member should not be an issue so long as your sentence has been served and are now living a lawful life.

For those wanting to sponsor their foreign spouse under a marriage-based green card, there is an exception. These fall under the Adam-Walsh Child Protection and Safety Act of 2006 which states that any LPR's or US citizens who have any criminal convictions under the act will be ineligible to receive a green card for family members.

It is vital to check all of the crimes listed under the Adam Walsh act in order to ensure that the potential beneficiary will be able to immigrate to the United States through one of the valid petitions.

This particular act mainly covers crimes committed against children under the age of 18 years old, child abuse is what the majority of crimes entail of. Some of the listed criminal offenses include:

This act also covers a foreign conviction for crimes equivalent to the listed, however if the defendant was given an unfair trial under law, then this would be the only exception.

If you have a criminal record including anything that may be covered under the Adam Walsh Act, then it is substantial that you contact an experienced immigration attorney prior to filing the petition for a family member as it will allow for a much easier immigration process and avoid any potential disadvantages that may be faced with legal assistance.

There is a specific exception when it comes to criminal disqualifications in a situation where the Department of Homeland Security states that the LPR or US citizen filing the family-based petition poses no risks to the potential beneficiary. In this situation, the petitioner must prove that they pose no risk and are living a lawful life. In order to prove this, the petitioner must acquire offer document evidence in order to support their case. Example of this evidence includes:

The family-based petition will be able to proceed forward if the Department of Homeland Security comes to the decision that the petitioner poses no risk once the listed type of evidence is provided and evaluated.

It is advisable to seek legal guidance from our office today prior to filing a family-based petition or form I-130 as it can get quite complicated when having a criminal record history. Contact our immigration office today as we strive to help guide you with your specific case and determine whether or not this would be something that you may be eligible for.