The Consequences of Misdemeanors (Shoplifting) 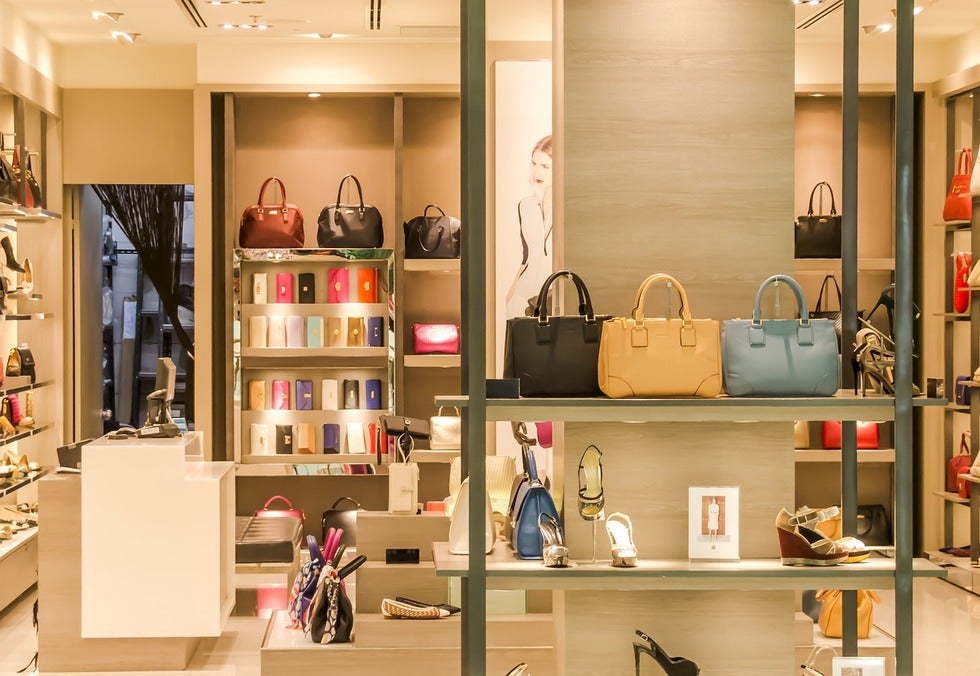 Shoplifting is considered a crime of moral turpitude because it is done with intent of stealing merchandise from a store and not paying for it, it is typically a misdemeanor which results in the following possible penalties:

Additional consequences of more serious forms of shoplifting (such as prior convictions) include:

According to California Penal Code section 459.5, shoplifting is described as entering an establishment with the intent of committing a crime of theft worth $950 or less, which is also known as a petty theft. It is considered a crime of moral turpitude and may be grounds for deportation and admissibility.

It is vital to note that whether or not you leave the store with the merchandise, if it has been proven that you had the intent to shoplift then you will be charged with fines and potential jail time.

It's important to note that it doesn't matter if you make it out the door with the merchandise. Instead, the prosecutor simply has to prove that you entered the shop with an intent already in place to steal something.

Being accused of shoplifting in a store can be quite embarrassing and demeaning, as it may have been a mistaken identity.

If you or someone you know has been charged with shoplifting, it is vital that you attorney Ramona Kennedy, as our office will be able to assist you with the proper help and guide you step by step.