What are "Particularly Serious Crimes"? 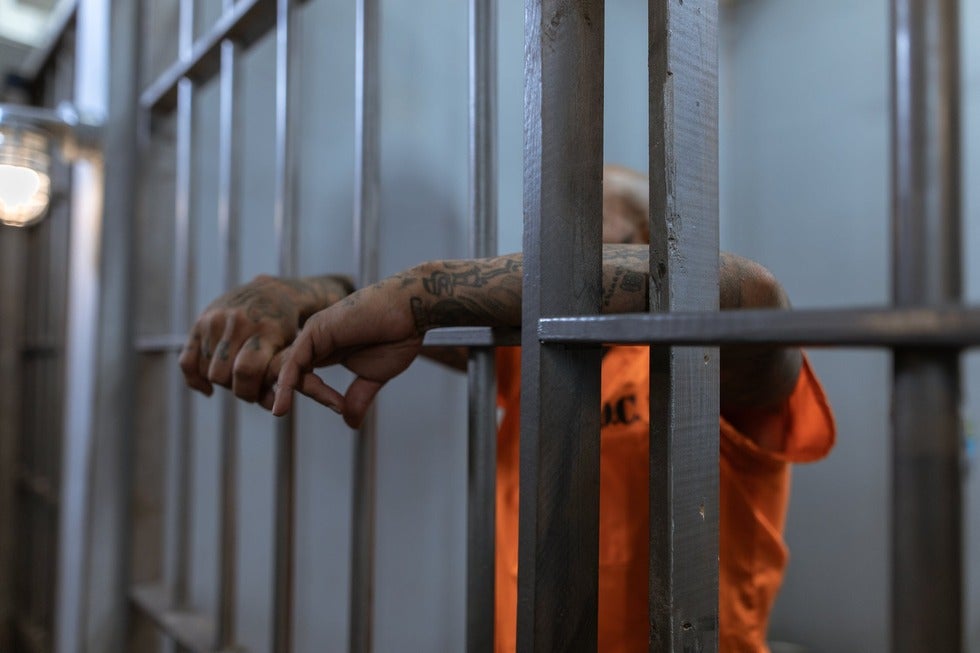 Non-citizens of the United States that would otherwise face persecution in their home country and are at risk of deportation are able to claim asylum within the US. However, if the non-citizen has been convicted of any crime that is considered a “particularly serious crime” then they will be ineligible for this kind of relief from the United States.

Under California law, offenses that are serious enough to be considered aggravated felonies are serious crimes. Some of these offenses include:

If a non-citizen is convicted of any of the listed felonies, they are automatically ineligible for asylum, they are also considered ineligible for withholding of removal if one of the convictions resulted in a sentence of 5 or more years in prison.

In certain cases, the crime itself carries a sentence that is longer than 5 years, but it not considered an aggravated felony. This would still be considered a particularly serious crime and lead to the eligibility of asylum for the non-citizen.

If you or someone you know is ineligible for any form of relief as a refugee as a result of a prior conviction for a particularly serious crime, contact our office today.