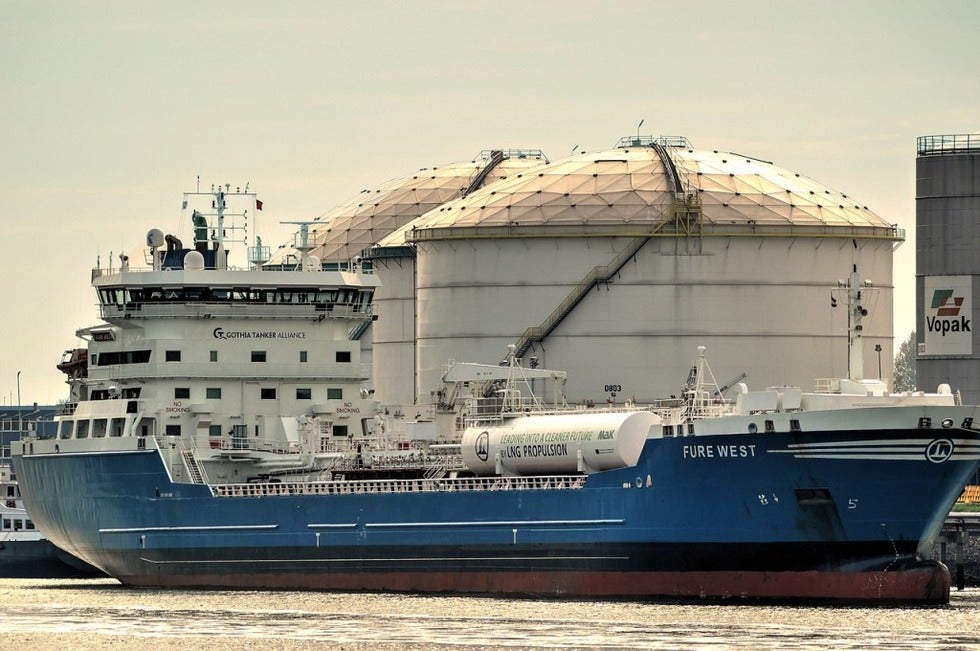 What is OFAC?
OFAC rules are regulations set forth by the office of foreign asset control, United Sates Treasury Department.

Who must follow OFAC?
All U.S. persons must comply with OFAC regulations, including all U.S. citizens and permanent resident aliens regardless of where they are located, all persons and entities within the United States, all U.S incorporated entities and their foreign branches.

Should an Iranian living in Iran follow OFAC?
No. The law does not apply to Iranians living in Iran. However part of the rules may specifically ask for compliance of Iranians or other nationals of other countries. Moreover Visa Applicants interested in coming to the US will be assessed as to the abiding of or being in direct violation of the US laws.

What are the penalties for OFAC Sanctions?
Fines vary based on the violation, knowledge and/or intentionally and knowingly violating the laws. Fines may be as high as $20 million, depending on the offence. Prison sentences can be as long as 30 years. If, in violating a sanction, a party also violates the Trading with the Enemy Act, it may be penalized with $65,000 fine per violation.

What are the OFAC laws regarding Iranian sanctions?
OFAC Laws in regard to Iranian sanctions are complex. They do include but are not limited to trades of certain products, weapons, sensitive technology, investments used to provide necessary funding for any of above prohibited transactions, and least but not least transferring of such funds.

What about investments of Iranian Nationals not living in the United States?
Some investments where an applicant is requesting a visa is allowed under OFAC laws. For instance, investments that include Eb5 Visas, where the investor brings nine hundred thousands to one million and eight hundred thousands of US dollars, ($900,000-$1,800,000) to America are covered and if other applicable conditions met are eligible to potentially be in compliance with OFAC.

Investments that do not follow a request for a visa are usually not covered. These types of investments must go underline a license assessment by US Department of Treasury.

Who Enforces OFAC Sanction laws?
OFAC laws are going to be enforced depending on when, where and in whose jurisdiction are broken. CIA, FBI, SECRET SERVICE, DEPARTMENT OF HOMELAND SECURITY, DEPARTMENT OF JUSTICE, POLICE, LOCAL AND NATIONAL LAW ENFORCEMENT, CUSTOMS AND BORDER PROTECTION and many other federal agencies may get involved individually or together via a shared task force depending on the violation. Each department may use their own enforcement forces or get involved jointly.

Why Understanding OFAC laws are difficult?
OFAC laws are complex and often not understood even by many scholars. They are constantly changing and are being used as means to control US interests and/or global policies such as human rights protections in a Cold-War-Like relationship with countries involved including Iran, Cuba, Venezuela and more. If you are a national of a country in the list of sanctions announced by Department of Treasury or are in need of doing business with those countries, you must contact an attorney to discuss your trade goals or activities.

What should we do?