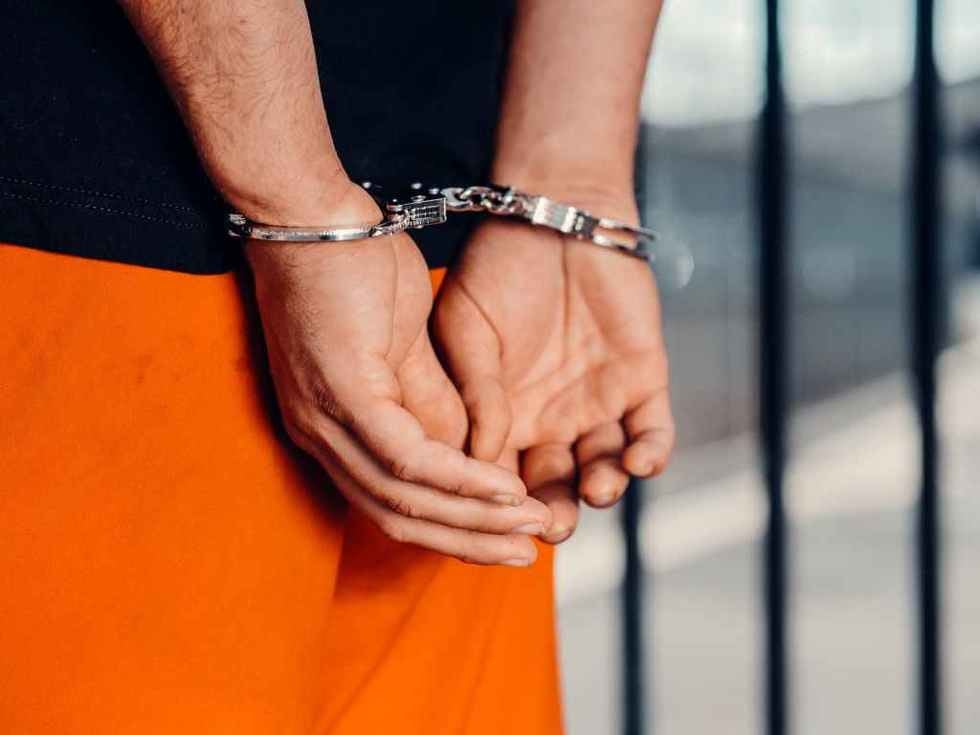 United States Citizenship and Immigration services treats various crime differently. When an immigrant has not received his citizenship, he may face consequences of his crime with deportation, inadmissibility or their citizenship maybe denied. One of them crimes often committed is DUI.

Whether you are a US citizen or a green card holder or simply have a pending status in the US having a DUI arrest on your record is not fun. If you have been pulled over by the police over a suspected DUI, it is important to not to disclose personal information. Do not answer questions such as “Have you been drinking tonight?” Do not be afraid to assert your right to remain silent. It is always dangerous to drink and drive. Be safer by having a designated driver or using rideshare apps. If you find yourself pulled over and detained, consult a lawyer to discuss your rights.

The Immigration consequences of crimes varies and depends on the crime and the immigration status of the perpetrator during the crime. The crimes sometimes happen when immigrants are not in their foreign countries. They then might be requested to be extradited.

When they arrive to the US, immigrants often fear being sent back. One easy way to be deported is when an immigrate commits a crime even in another country. Mr. Omar Abdulsatar Ameen found himself in this situation when he was charged with murder in Iraq while he was in Turkey (No. 2:18-mj-152-EFB). He risked extradition to The Republic of Iraq.

In his case, the courts used a two part method to determine if he was worthy of extradition. First, was the fugitive charged with an extraditable crime? Second, is there probable cause tying the fugitive to the crime? Probable cause just means would a reasonable, prudent person find through the evident against the accused enough to convict. The U.S. district court in California found that there was not enough evident to warrant expedition to Iraq. The overwhelming evident supports that Mr. Omar Abdulsatar Ameen never left Turkey ( so he was not perceived to be in Iraq at the time of crime). Probable cause could not be proven. So, the request for a certificate of extradition was denied. Finally, Omar Abdulsatar Ameen was immediately released from custody.

Criminal law and Immigration law are complex subjects. It would be even more complex when they intertwine. Contact an experienced lawyer to be represented so you may understand and achieve your rights.