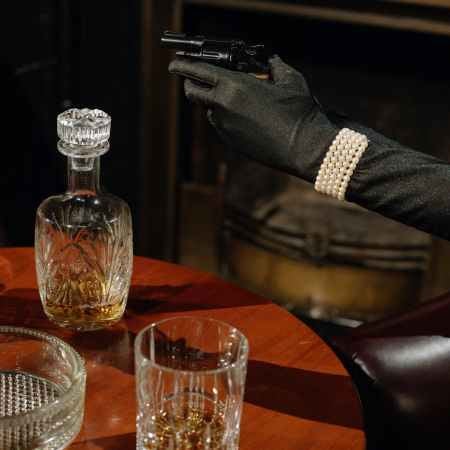 Deportation can happen to an immigrant convicted of a crime of domestic violence. Though each cases varies, in certain cases, an immigrant may also be ineligible to apply for a green card or obtain U.S. citizenship and even be inadmissible for re-entry into the United States. Immigrants who are not U.S. citizens and have been convicted of a crime of domestic violence face much harsher consequences.

However, considering the seriousness of these cases, it can be difficult to prove one's innocence or guilt. A knowledgeable criminal defense lawyer may be able to help you in not getting wrongfully convicted. They may also be able to negotiate a plea bargain in regard to an offense considered “non-removeable.” In some cases, some of the crimes of domestic violence may count as crimes of moral turpitude or aggravated felonies which can get quite complicated. Substantially, it is vital to avoid any criminal convictions and fight your case in order to remain residing in the United States as a future citizen.

It is crucial to gain knowledge on your situation from a out office today considering the consequences that may occur such as inadmissibility to re-enter the United States and mandatory deportation if pleading guilty to one of the listed offenses.