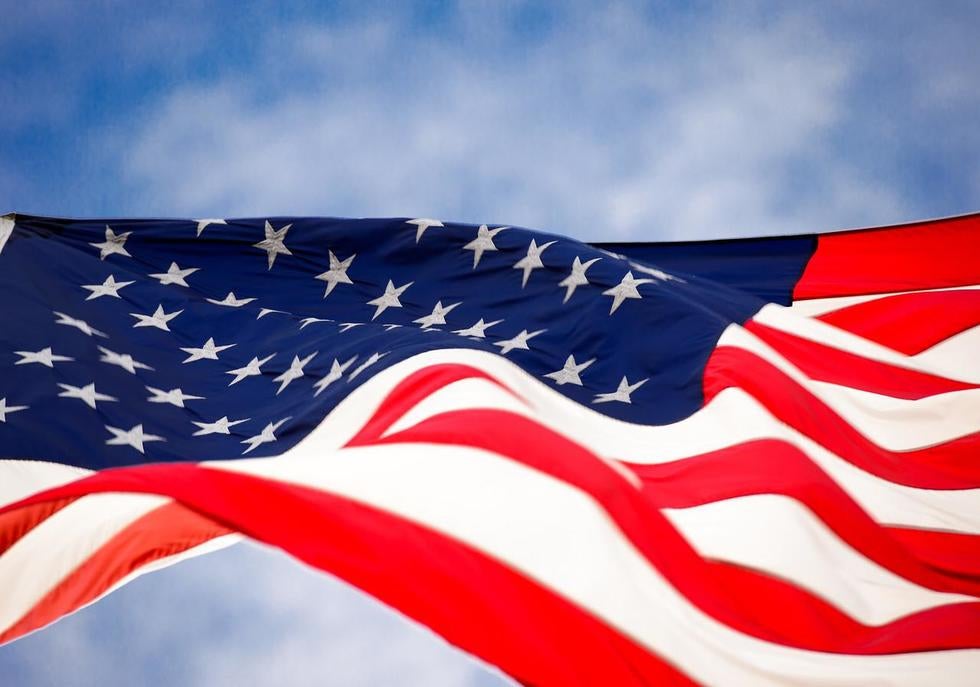 Asylum is the protection granted to those who have left their home countries as a result of having been persecuted or fear that they will be persecuted on account of race, religion, nationality, and/or membership in a particular social group or political opinion.

Stateless asylum-seekers may seek asylum for the same reason as listed above, if they were previously persecuted or in fear of persecution in the country that they last resided in. Wherever someone is born or wherever someone's  parents citizenship is, is typically where the majority of people acquire citizenship. However, this is not the case for some. Stateless people are not considered nationals by any state, this can include refugees but is not limited to just refugees as not all refugees are stateless. There are approximately 218,000 individuals residing within the United States who are considered “stateless” or at risk of potentially becoming stateless. “Last habitual residence” is based upon the time the individual spent in the last foreign country before coming to the United States. Solely being statelessness is not enough to create a ground for asylum, however being unable to assist individuals under any state's protection can be a key factor in an asylum claim.

There are five protected grounds that prove an individual has suffered harm or will potentially suffer harm that results in persecution. One or more of the following grounds of protection must be proven in order to win protection and be granted asylum.

Race includes a variety of ethnic groups and depending on the country, may even include nationality in some cases.

Nationality is defined quite broadly as it is not as simple as someone's homeland, it includes ethnic groups, languages spoken within their particular region, and cultural groups.

The right to freedom in religion includes the right to practice any religion within a community of others or privately or to not practice any religion at all. Being able to convert into a religion of one's choice or simply freely practice the one that has been taught to someone their entire life is a part of freedom of religion. There may be prohibition within the following: public or private worship, membership within a particular religious community (whether it is a minority or majority religious group), religious instruction, etc.