OFAC: Complex Laws & No Due Process for International Violators 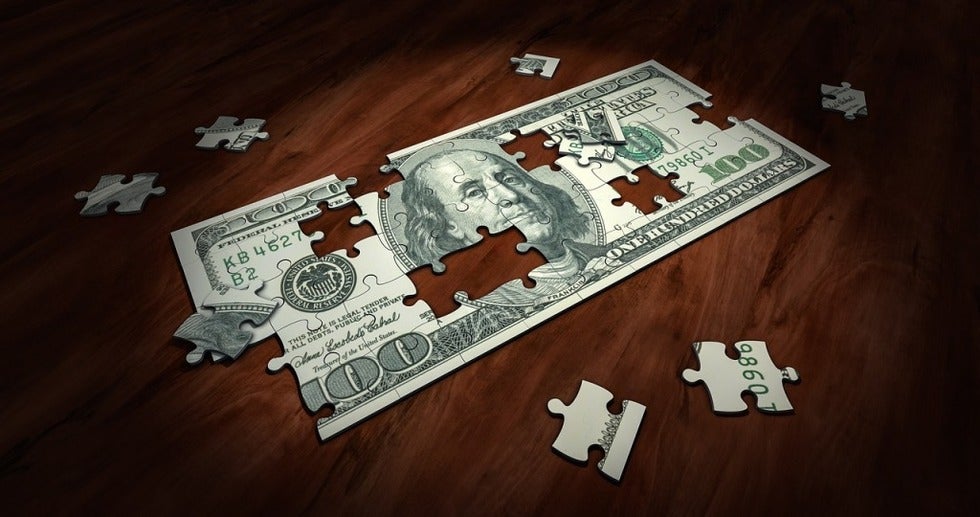 OFAC claims it does not have enforcement powers. As a matter of fact, the power has been given to the secretary of treasury to exercise many decisions, including but not limited to “include companies or individuals in special lists” without Due Process and “freeze their assets located within the United States Jurisdiction”.

In a case against Office of Foreign Asset Control (OFAC), on June 24th, 2020, the court ruled that son of specially designated global terrorist (SDGT) who is a European National (Belgium National) and a suspect of conducting business on behalf of his father is NOT entitled to “Due Process Rights Under the US 5th Amendment (US Constitution, 1789).

The 5th Amendment states “No person shall be held to answer for a capital, or otherwise infamous crime, unless on a presentment or indictment of a Grand Jury, except in cases arising in the land or naval forces, or in the Militia, when in actual service in time of War or public danger; nor shall any person be subject for the same offence to be twice put in jeopardy of life or limb; nor shall be compelled in any criminal case to be a witness against himself, nor be deprived of life, liberty, or property, without due process of law; nor shall private property be taken for public use, without just compensation.”

The court's opinion supported “Department of Treasury” to publish a notice in Federal Register and outlining the reasons and designating son of a SDGT father, also listed as a SDGT without giving him an opportunity to defend or counterargue the allegations. The Court further granted summery judgments on all counts OFAC had filed.

Department of Treasury is particular about handling the cases. Even when it comes to violations, they would like to be fully in charge and use the proceeds and authorities to the full advantage of its policies. In a recent qui tam action adjudicated on July 2nd, 2020, in the US District court of NY, department of treasury filed a motion to dismiss the relators complaint alleging that plaintiff violated OFAC laws against Iran. The US Government's motion to dismiss was granted.

In a qui tam action, a private party called a relator brings an action on the government's behalf. The government, not the relator, is considered the real plaintiff. If the government succeeds, the relator receives a share of the award. Also called a popular action.

Although Department of Treasury have direct rules, regulations and financial sanctions, in the meantime it tries to stay away from internal affairs in different companies as much as possible and it appears to offer no “whistle blow corporate protection”

In a lawsuit filed pro se by plaintiff Zubair Shaik against former employer , the National Bank of Pakistan (NBP), and consequent termination of employment for disclosing the alleged violation of sanction laws, the court granted the bank's motion for summary judgment on June 22, 2020, because the bank showed evidence that termination's decision happened before the report and therefore it does not fall under the whistleblower protections of the Bank Secrecy Act (“BSA”).

The courts have strongly and wholeheartedly stand by “department of treasuries” against their adversaries.

On April 20th, 2020 , the Court rejected “procedural due process” arguments of “Gafur Rakhimov”, as it was determined he didn't have ties to the US to establish eligibility to have protection “constitutional due process” , furthermore the court found “determination of Department of Treasury in classifying him as a “Specially Designated Nationals and Blocked Person's list”.

Rakhimov was listed as one who materially assisted an international criminal organization. And his assets were ordered to be frozen in the United States. Upon his request the administrative record of his designation was handed to him, but He was refused to receive evidence supporting his designation because they were told to be classified. Rakhimov challenged the department's substantive decision in listing him in the blocked list. The Court supported the decision of “department of treasury” and found it “reasonable”.

Courts opinions have strongly supported government's position in OFAC rules. On March 31 of 2020, company being designated as “Specially Designated Nationals and Blocked Person's list, brings a lawsuit again Office of foreign Asset Control to challenge their decision in