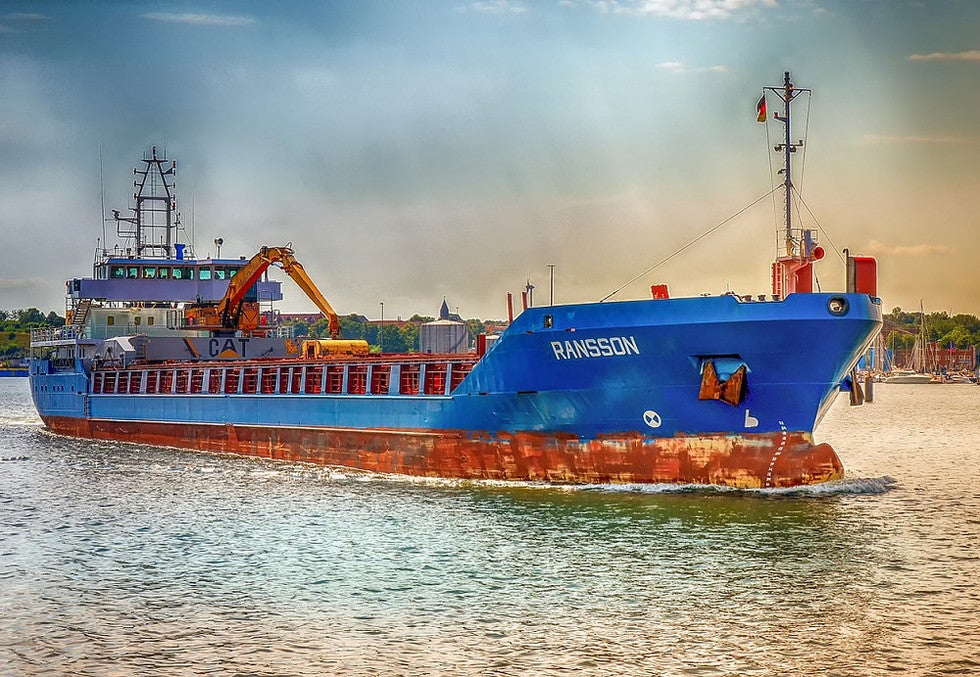 We are a Capitalistic society. When it comes to choosing between maintaining counter-terrorism measures and receiving financial benefits, America has responded. We try to do both.

This recent general licensed involves a powerful international ocean shipping company owned by the Chinese. Originally, COSCO was blocked and sanctioned because it violated the OFAC rules against Iran and carried Iranian Oil in 2018.

In cases revolving international politics, sanctions are almost always intertwined. The United States government uses sanctions—or economic and trade control—to strategically leverage other countries in international politics. For example, if the U.S. does not agree with some of its international counterparts, they can ban trading with that specific country—hurting them financially.

Normally, the assets of a company like COSCO would be immediately blocked, and future dealings with such company banned. But instead of getting blocked and maybe deblocked ( which may need to involve the White House, The Congress and The US Department of Treasury), The US Treasury Department decided to issue a “General License”.

This is interesting because general licenses are normally issued by OFAC to address “Public Needs” while covering a “Categorical Activity”. And that is when our blocked entity was “The largest OIL Transporter” & the owner is technically “Republic of China”.

COSCO is a powerful, established shipping company that has been around since 1978. It handles the logistics for a large portion of the resources (oil) transported today. The company is steeped in politics, as it is a company owned by the Republic of China.

As such, the United States government scrutinized and surveyed the contents and destinations of the Dalian shipping tankers. When there were allegations that these ships were transporting oil to Iran, COSCO received an OFAC sanction during the late of September 2019.

Now that more time has elapsed, the United States government seems to be taking a different approach. Instead of strictly enforcing these new sanctions, OFAC has opted to issue a General License K.

In the General License K, it essentially authorizes the maintenance or wind down of transactions Involving COSCO Shipping Tanker (Dalian) Co., Ltd. (a) Except as provided in paragraph (b) of this general license, all transactions and activities prohibited pursuant to section 5 of Executive Order (E.O.) 13846.

In addition to the new authorization for COSCO shipping tanker company, the new license also extends to all the companies where COSCO has 50% or more ownership stake. These new rules will be in effect as of 12:01 a.m. Eastern standard time on December 20, 2019.

In short, the order states that the following actions are necessary to implement, when the sanctions selected and maintained by the President, the Secretary of State, or the Secretary of the Treasury:

If you believe that this new OFAC general license will affect your business, it is best to seek legal counsel.