When Applying for a US Visa, should you Tell the US Government About Past Arrest Even if you were found innocent? 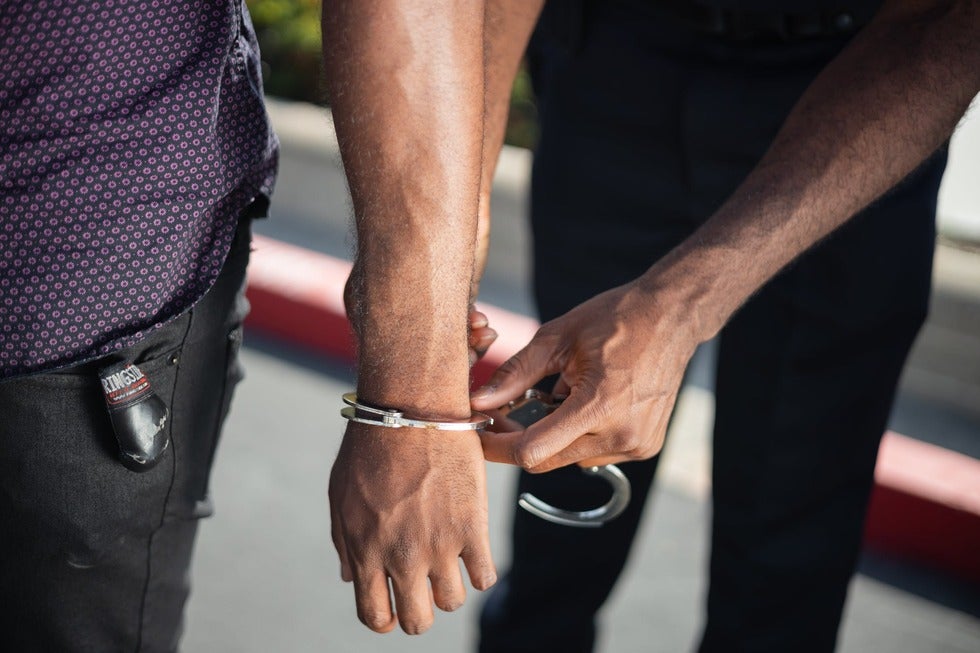 This raises a question, if you are arrested in your home country and are found innocent, should you disclose this information when applying for a visa?

The short answer is yes you should. The following reason explain why you should.

I mentioned the above scenario because if a person is arrested in his or her home country, even if innocent, the person's arrest record may remain. This is why it is important to disclose any arrest that you may have. It is better for you to disclose that you were arrested for a crime and later it was determined that you were innocent than have the US government find this out.

It is entirely possible that the US government will never find out about any arrest you may have, however its not worth the risk. Technology is changing and more and more governments are willing to share criminal records with each other. If you are not forthcoming with information such as arrest, it may affect you in the future when you are applying for an adjustment of status.

Most importantly, disclosing this information will probably not have an affect on your file. An exception to this may be if during the arrest, you were made associated with a criminal organizations or any groups that are of national threat to the USA.

If this is the case, the US government could make request to INTERPOL (an international police association where governments from all over the world have treaties to share criminal records and information) to retrieve any criminal arrest or connections you have.

Finally, if you are attempting to obtain a visa, the US government will likely have you submit a police clearance record for any country you lived in. Disclosing any arrest, including arrest where you were found innocent would also give you the opportunity to explain the circumstances of the arrest and how it was dispositioned.

Seek legal advice from attorney Ramona Kennedy today, our goal is to guide you with your specific case and decision regarding whether or not you qualify for TEA within the EB-5 employment visa.