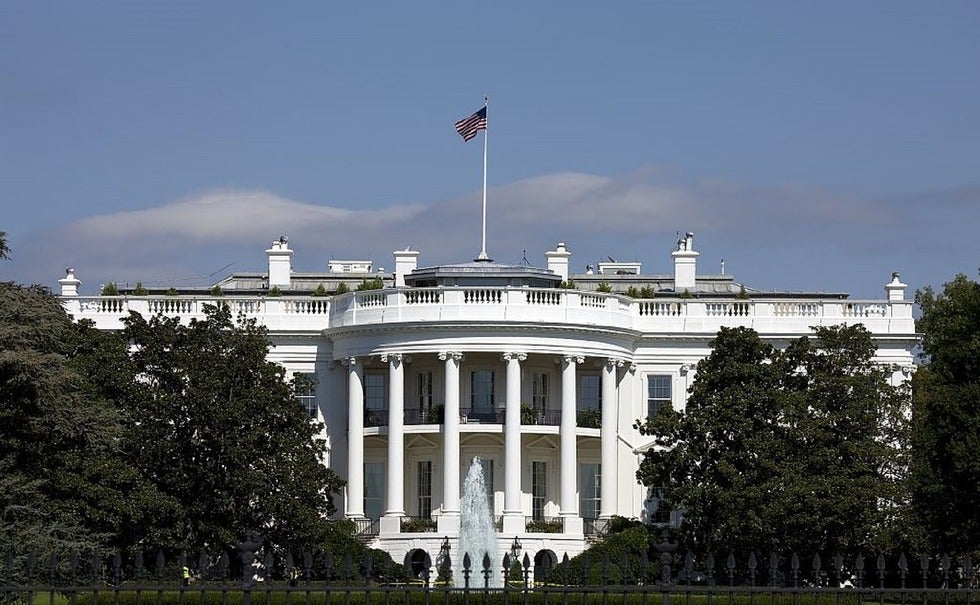 It can be difficult and often times scary for an immigrant in the United States to stay in compliance with the sanctions that the United States government has placed on their home country. This is especially true for the foreign nationals coming from the Islamic Republic of Iran. This is because Iran has had various sanctions placed against the government, the financial institutions (banks), and its people. It can be especially scary for asylees who have been granted asylum in the United States who wish to receive financial support from family member who live in Iran but who also do not wish to jeopardize their asylee status.

The number of sanctions that the United States has imposed against the nation of Iran is vast and complicated. It is difficult for the average Iranian national to know what they are allowed to do and more importantly not do when it comes to their finances in Iran. Especially if the finances are located in banks in the country of Iran

One important word that an Iranian national must keep in mind is the word “knowingly. This is because if a foreign person, or even a United States citizen is found to have knowingly violated OFAC sanctions, then he or she may be deported or face a jail sentence.

The term “knowingly”, according to OFAC means that the person has “has actual knowledge or should have known of specific conduct, a circumstance, or a result.” This means that if the person has information that would lead him or her to believe that their actions will violate the sanctions that OFAC has placed on Iran, or that there is a good possibility that his or her actions would violate them and still proceeds to act accordingly, then that person will be found guilty of violating the sanctions set forth by OFAC.

If you feel like you may be violating US sanctions against Iran, then a good idea is to stop what you are doing and hire an experienced attorney whom is familiar with OFAC and their regulations. Failure to do so may result in very negative results.