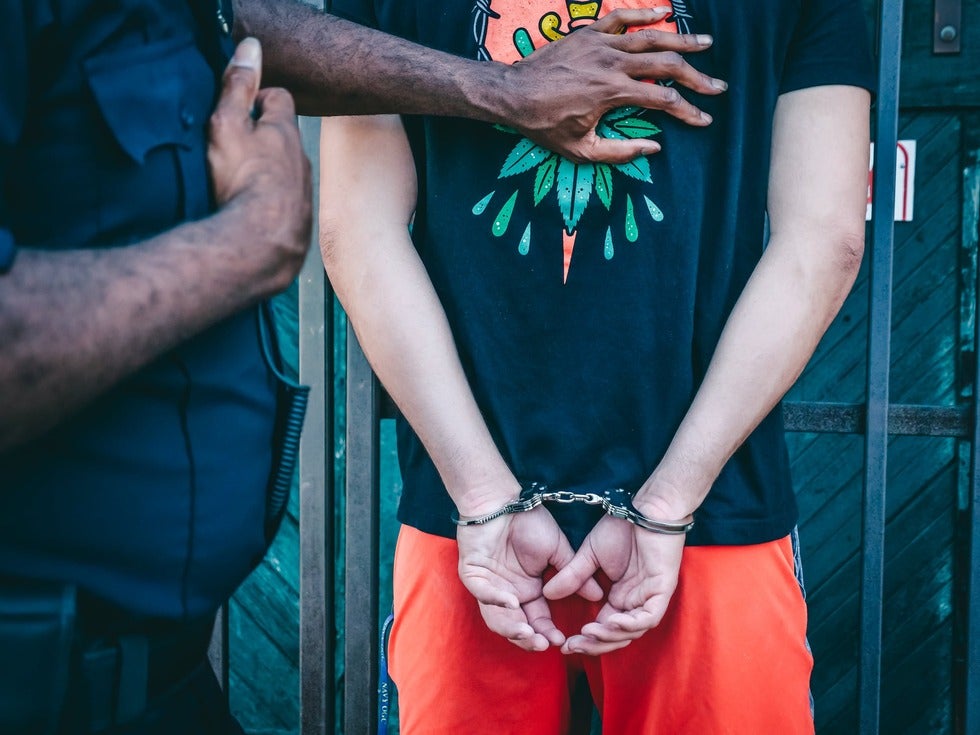 California Penal Code of 484 e(d) states every person who acquires or retains possession of access card account information with respect to an access card validly issued to another person, without the cardholders or issuers consent , with the intent to use it fraudulently is guilty of Grand Theft.

In California, Felony Grand Theft is codified under Penal Code Section 487, which states that Grand Theft is the “unlawful taking of another's property valued above $950.

Grand theft is a “wobbler” offense, which means that grand theft in California may either be charged as a misdemeanor or a felony; depending on (1) the particular facts of the case and (2) the defendant's criminal history.

If convicted of California grand theft, the penalties is depending on what is stolen and the circumstances surrounding the act. Grand theft carries sentences that include both fines and jail time. Grand theft in California is a “wobbler offense,” meaning that it can be charged as either a misdemeanor or a felony.

An LPR (lawful Permanent Resident) or Green Card Holder will be subject to removability by the Immigration Court if convicted of Grand Theft.

Why does removability mean? It means the person would be taken to Immigration Jail after he has served in Criminal Jail. But there are some defenses available. Defenses that may help with the removability of the defendant and his/her stay in Immigration detention.

“The Supreme Court then rejected the above rule adopted by BIA and other courts. The US Supreme Court rejected rulings that allowed judges to look behind an earlier criminal conviction and impose federal collateral consequences based on “facts” from the underlying court records. The records that the defendant in criminal court and later respondent in Immigration court were not convicted of.

Unless accompanied by crimes of conspiracy against US, Treason, Espionage or alike, Grand Theft Conviction would not affect you the same as you were a Green Card Holder. To help your case, you must contact a knowledgeable Immigration Lawyer.