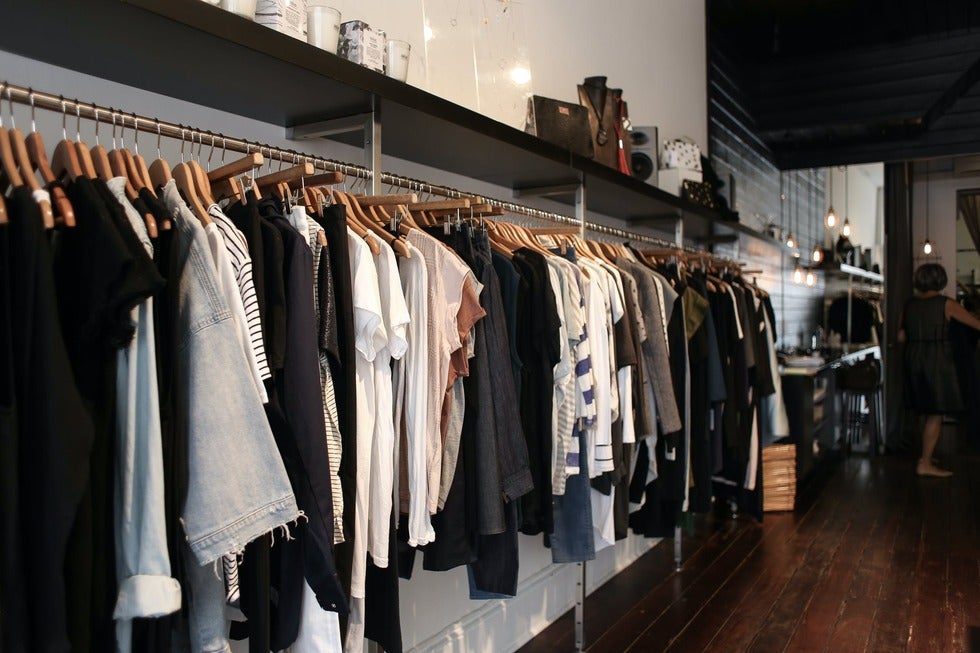 Even something that seems as minor as petty theft can result in sever criminal and immigration consequences. It is substantial that shoplifting items that seem very inexpensive are avoided as this will be used against you in court. Shoplifting results in both criminal and immigration consequences including forfeiting of citizenship ineligibility, green card revocation, and losing a great job all because of a petty theft crime.

The crime of shoplifting is often charged as a misdemeanor only if the stolen items are under a certain amount of money. California law defines petty theft of property with a value of $950. This would be considered a misdemeanor and result in a county jail sentence of up to 6 months and/or a $1,000 fine.

Petty theft may not sound too serious, however severe consequences like deportation and various other issues with one's immigration status may be in question.

According to the Immigration and Nationality Act, Section 212, there are various listed reasons or grounds as to how someone can be found inadmissible in the United States. These regulations make it difficult for one to extend their nonimmigrant status, apply for citizenship, or even apply to enter into the United States. If a crime of moral turpitude is committed, this can be enough to make one inadmissible. A petty theft is considered a crime of moral turpitude based on various factors and can be held against one in court.

A suspended sentence is when a defendant does not have to serve the jail time that they were given based on certain conditions that they followed. For example, if one follows their entire period of probation, they may not need to serve the sentence they were given. This does make it quite difficult for those who have been convicted of many crimes. In various cases, a letter to the USCIS officer written by your criminal law attorney explaining the court documentation may be necessary.

If someone is convicted of any crime of moral turpitude within a five-year period of admission into that United States, then deportation may result. This includes petty theft or shoplifting as it is considered a crime of moral turpitude. In addition, misdemeanors like petty theft or shoplifting can also be considered aggravated felonies in certain cases. This is if the sentence from court is one year or longer in jail. If a foreign national is convicted of an aggravated felony, they are immediately subject to removal. It may even be extremely difficult to return back to the US years after the removal has taken place.

One of the main requirements of citizenship is to portray good moral character for the last five years, and three years if you have been married to a United States citizen for 3+ years. If any convictions of crimes of moral turpitude have been faced within the time span of three to five years, you may be denied naturalization based on the poor moral character. Even if you have committed a serious crime years before the last five years, USCIS may look into it and use that information to deny naturalization.

It may be easy or tempting to engage in illegal activity, specifically shoplifting, but always remember the severity of the consequences that may result in worse case scenarios. Avoiding hanging around individuals who are involved in criminal activity is also a good idea because it avoids the idea that you may also be involved.

Pleading guilty to a misdemeanor in order to lower a penalty such as probation may seem like the best idea, however even probation can lead to severe consequences like deportation. In cases of being accused of shoplifting in a store can be quite embarrassing and demeaning, as it may have been a mistaken identity.

If you or someone you know has been charged with shoplifting, it is vital that you attorney Ramona Kennedy, as our office will be able to assist you with the proper help and guide you step by step.