Contract Disputes: When to Cancel or Rescind a Contract 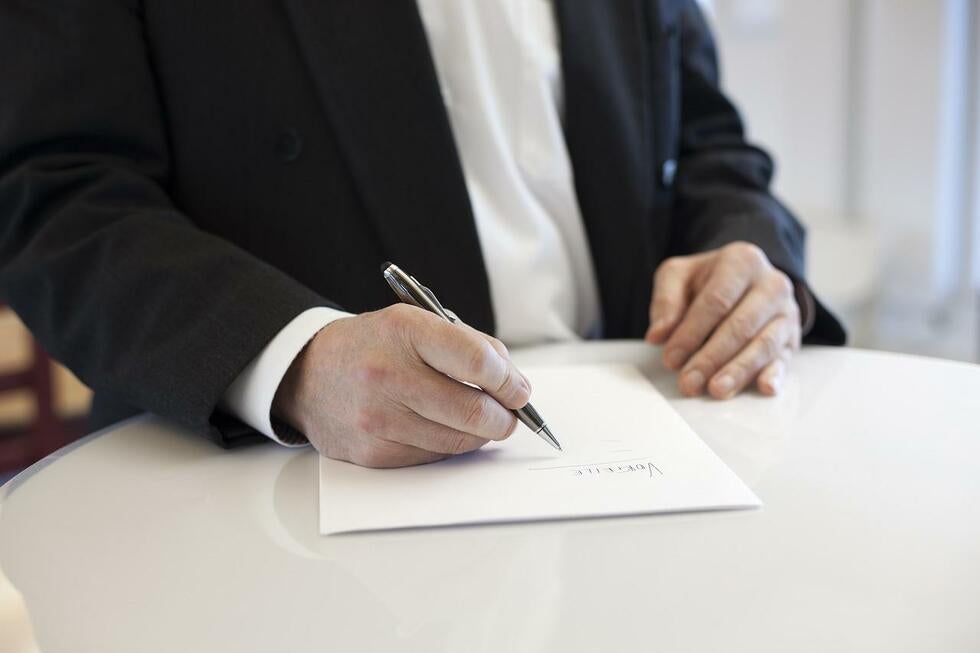 Rescinding a contract not only cancels the contract but will actually act as if the contract itself had never existed and was never signed between two or more parties. According to California Civil Code 1689, parties may rescind a contract without court intervention under the following met guidelines:

It is advisable to seek legal guidance from our office today as we strive to help guide you with your specific case. Consult with our office today to discuss your contract and any other business issues you may have.