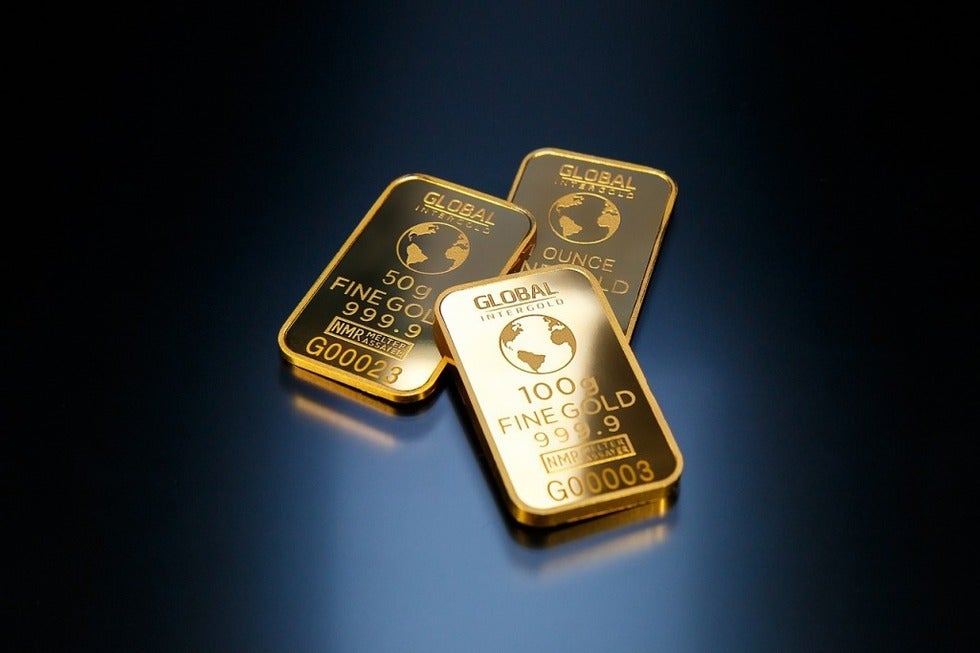 What Would Happen to Children Born Abroad to a Current Green Card Holder?

Children born to a US parents with Green Card do not need to apply for a Visa to Immigrate to the US if 1-Parent is accompanying entering child 2-Parent holds a valid immigrant visa 3-Parent is otherwise not inadmissible to come to the US 3-child was born during mother's permanent residency abroad 4-admission is within 2 years of the child's birth 5-the child has valid passport and/or travel document –8 CFR, 211.1(b)(1).

What Would Happen If Defrauded Investors in Eb5 File a lawsuit to the Bank Holding Investment Funds?

Because there was no contractual agreement between the bank and investor as to the cause of action, and for other reasons the court denied to hold the bank as the responsible party for payments and settlements. Here is some more information.

CHEN JUN, et al., Plaintiffs, v. REGIONS BANK, Defendant. Case No. 1:19-CV-01524-KOB,UNITED STATES DISTRICT COURT FOR THE NORTHERN DISTRICT OF ALABAMA EASTERN DIVISION, September 18, 2020.COURT”S MEMORANDUM OPINION Motion denied. “ The facts underlying this case, unfortunately like too many others, involve an alleged fraud on investors. But unlike most fraud cases, the plaintiffs in this case have not joined the alleged fraudsters as defendants. Instead, the plaintiffs here seek to recover from the bank that held the account from which the fraudsters stole their funds. And as the court explains in the context of defendant Regions Bank's motion to dismiss (doc. 12) the plaintiffs' amended complaint (doc. 9), this case does not implicate complex securities law issues or murky elements of fraud. Rather, this case boils down to basic questions of state contract and tort law….”

What Would Happen if an Investor in an Eb5-related contract signs a contract but fails to pay?

This is a breach-of-contract case. Patrick's Restaurant, a Minnesota citizen, alleges that Sujit Kumar Singh, a citizen of India, agreed to invest $1.3 million in Patrick's in consideration for part ownership of the business but then paid nothing and walked away. Patrick's seeks recovery of an amount close to the $1.3 million it alleges Singh contracted to invest, plus consequential and incidental damages. Singh has moved under Federal Rule of Civil Procedure 12(b)(2) to dismiss the case for lack of personal jurisdiction.

Alternatively, he has moved under Rule 12(b)(6) to dismiss Patrick's complaint for failing to state a claim upon which relief may be granted…”. Both motions will be denied. Patrick's has demonstrated that Singh's contract-related contacts with Minnesota coalesce to form prima facie showing of personal jurisdiction, and Patrick's pleads a prima facie case on the merits.”When city and state officials were subpoenaed in an Eb5-investment case what were the results? In an Eb5-fraud related case against Vermont state and city officials, the court denied their subpoena by the plaintiff. Here are some facts on this case.”WEI WANG, GUANGYI XIONG, XIOFENG FENG Plaintiffs, v. JIANMING SHEN, SHENLAW, LLC, Defendants. Case No. 2:17-cv-00153, UNITED STATES DISTRICT COURT FOR THE DISTRICT OF VERMONT August 8, 2019…” Wei Wang v. Jianming Shen (D. Vt. 2019.

The State of Vermont also moved for a protective order with regard to former Director Raymond's continued deposition. (Doc. 98.) Plaintiffs replied and opposed the protective order on April 29, 2019, at which time the court took the pending motions under advisement…”“

What happens to a gay marriage, USCIS Immigration family petition when couple want to live in Alabama?

A gay marriage petition will be denied if the couple states the intention to live in a state which does not recognize “gay marriage”.

What happens to a USCIS immigration family petition when couple are first cousins and they want to live in Texas?

A first cousin marriage” petition will be denied if the couple states the intention to live in a state which does not recognize “marriage between first cousins”.

What is an interesting case and the underlying allegations on Fraud and Civil Forfeiture?

US Court ruled against Chinese Nationals (Visa Applicants) whose assets were seized due allegation of Visa Fraud. Court denied “motion for judgment as a matter of law” and “motion for new trial”. Visa applicants have most likely lost at least “$300,000” Here are facts: “UNITED STATES OF AMERICA, Plaintiff, v. “APPROXIMATELY $299,873.70, SEIZED FROM BANK OF AMERICA ACCOUNT, et al.”,Defendants.CIVIL ACTION NO. 16-00545-KD-N. January 22,2020 UNITED STATES DISTRICT COURT FOR THE SOUTHERN DISTRICT OF ALABAMA SOUTHERN DIVISION…”

The United States alleged that the Defendant funds were deposited in bank accounts to create the appearance of a joint venture between the Chinese nationals who owned the bank accounts and a business in the United States in order to facilitate their immigration to the United States under the EB1-C visa program….”. The Chinese nationals filed claims to the Defendant funds. As Claimants, they admitted that they applied for EB1-C visas. However, they asserted that they were “innocent owners” because they lacked knowledge of the conduct – the visa fraud scheme and the money laundering to promote the visa fraud scheme – that resulted in the forfeiture.

The Court presided over a four-day trial. After hearing the evidence, the jury found that the United States had shown that there was a substantial connection between the Defendant funds and the facilitation or commission of a criminal offense and that Claimants Wei, Ze, Zai, Chen, Guo, Dong, Dong and Yang had not shown that they were innocent owners of the seized defendant funds (doc. 267, Order on Jury Trial and Verdict). The Claimants filed their renewed motions for judgment as a matter of law and alternative motions for new trial.”