Basic Grounds for US Asylum 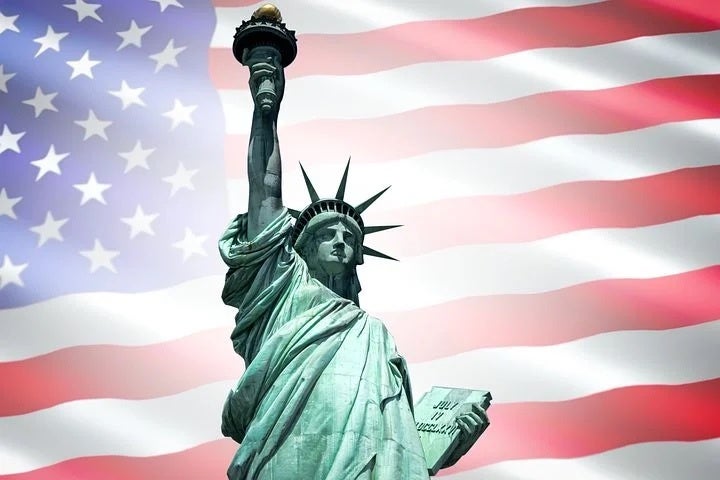 -Asylum is a form of protection granted to individuals or political refugees who fear persecution in their home country. This form of protection allows them to legally reside in the United States without being removed or deported because of their status as an asylee or refugee.

-Persecution is the maltreatment that may occur from the government of a country towards its citizens due to various different reasons. Those reasons are regarding religion, race, nationality, political opinion, and membership in a specific social group. Generally, it is defined as the infliction of harm or suffering, or a great threat to your life. Receiving death threats or enduring imprisonment or torture, lack of privacy, pressure to join groups engaging in illegal activity, etc. This is a threat that needs to be substantial and have reason for you to be moving across the country for, as it is a something you fear that you will not survive from.

In addition, struggling economically on its own cannot be one of the reasons for granting someone asylee or refugee status. Personal reasons for someone committing a crime against you is also not enough to be granted the title of refugee or asylee. Though you may not have previously suffered from persecution, you are still qualified for asylee or refugee status if you are able to prove that you are afraid of future persecution in your home country or wherever you are currently residing.

The fear of suffering future persecution or having already suffered persecution in the past is a substantial reason as to why people seek protection and wish to come to the United States. There are various reasons as to why one may suffer persecution, these include:

-Membership in a specific social group

There are two key requirements for asylums. One being that it must be established by the asylum applicant that they fear persecution in their home country. The second being that the asylum applicant must prove that they would in fact be persecuted for at least one account of the five grounds, including: race, nationality, religion, political opinion, or membership in a specific social group.

It may be difficult in certain circumstances to prove that you will be persecuted for at least of the five listed ground as your main reason of seeking asylum in this United States, so it is important to be knowledgeable about how to go about your specific case. In some cases, though some individuals may have faced persecution in the past, the United States government may argue that the condition within your home country have gotten better and is now safe to reside in. However, with “humanitarian asylum” you are able to argue that due to past persecution, you have true reasons as to why you are unable to return to your home country or previous country of residence.

It is crucial to gain knowledge on your specific situation from a qualified attorney considering the process of entering the United States as an asylee and what it takes to even obtain the title of asylee or refugee. An experienced attorney will be able to help you properly prepare your asylum application and guide you in the right direction to gaining asylee or refugee status.