Immigration Consequences and Criminal & Civil Penalties of Illegal Entry into the U.S. 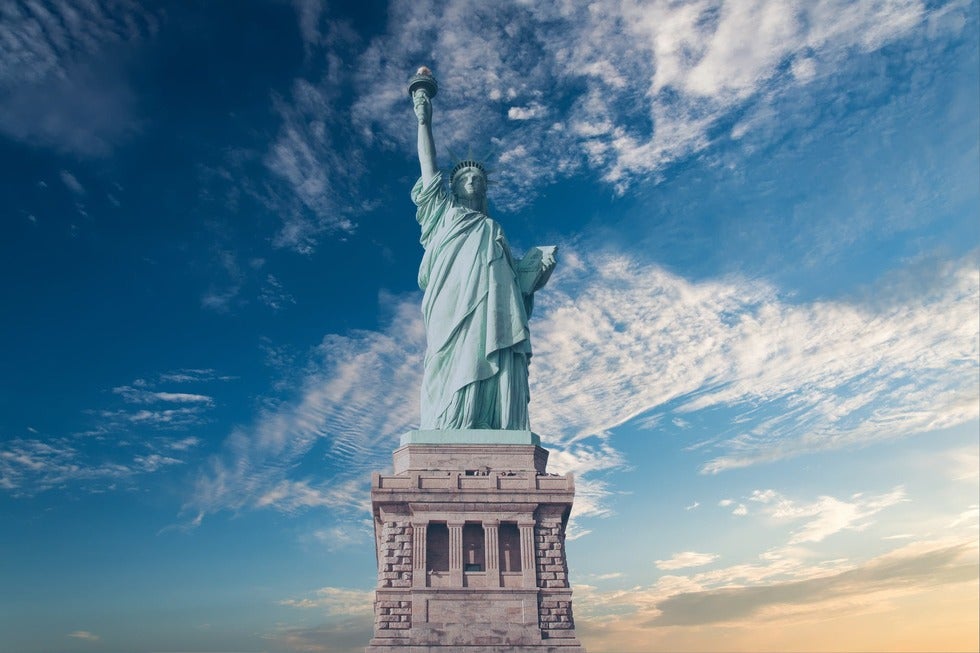 What Does it Mean to Enter the U.S. Illegally?

The term “improper entry” is used in U.S. Immigration law, this term has a broad meaning and can be described as the following:

First improper entry offense: an individual may be fined, imprisoned for up to six months, or both.

Subsequent offense: an individual may fined, imprisoned for up to two years, or both.

Penalties for reentry may be added if an individual has been convicted of various kinds of crimes and is deported from the United States as a result:

There is a minimum $50 and maximum $250 penalty for each entry or attempted entry, however the amount would be doubled if the individual has been fined of the same violation previously.