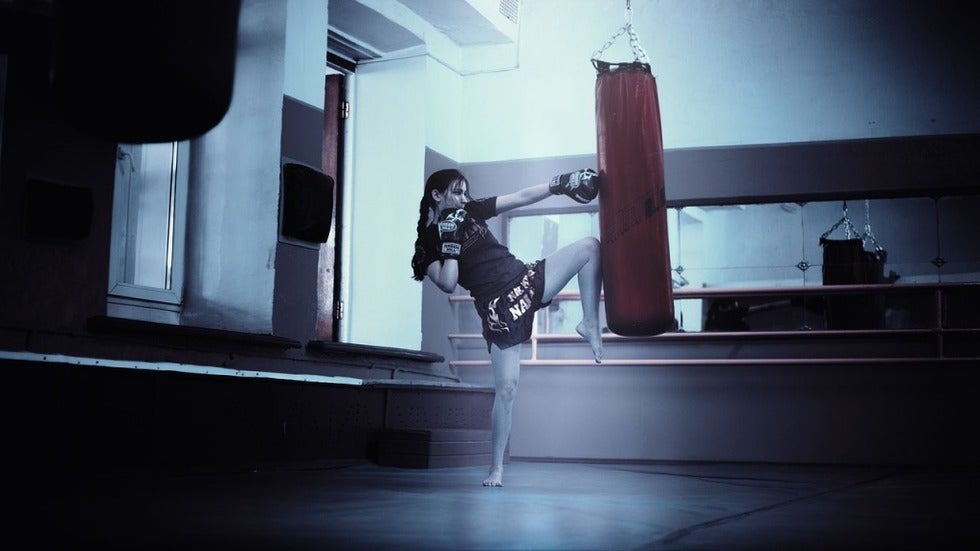 The United States of America is a country of capitalistic opportunities. It's a land of research and science. But what about Art and Sports?

Americans are amongst the most praised nations when it comes to sports and athletic culture. Sportsmen working for prominent athletic clubs or nationally recognized sports organizations such as NFL (National Football League) or NBA (National Basketball Association) are highly praised by the nation and paid very well by the athletic club contractors.

In consideration of American national pride and commercial benefit; the USCIS (United States Citizenship and Immigration Services) has provided a great deal of opportunities for the athletes to enter the United States and reside permanently.
This means prominent professional sports players who have received national or international recognitions will be capable of receiving a Green Card.

In order to do so, an athlete may show that he has substantial national or international acclaim and achievements. And he or she has been recognized and has been awarded for his or her excellency.

He or she may also show his outstanding and superior achievements through membership of a club, letters of appreciation, publications about him , TV or radio or event that speaks about his skills or evidence that he has been asked to be a judge in the field either individually or in a panel.

The success must be both individually assessed and commercially recognized. It may include a high salary payout or involvement in a contract with a recognized, prominent institution.

Receiving Green Card through an extraordinary ability does not need a petitioner and would not involve US Department of Labor. It is a great way to accomplish the goal of permanent residency for an applicant, spouse and children under the age of 21.