OFAC, Who Must Comply? 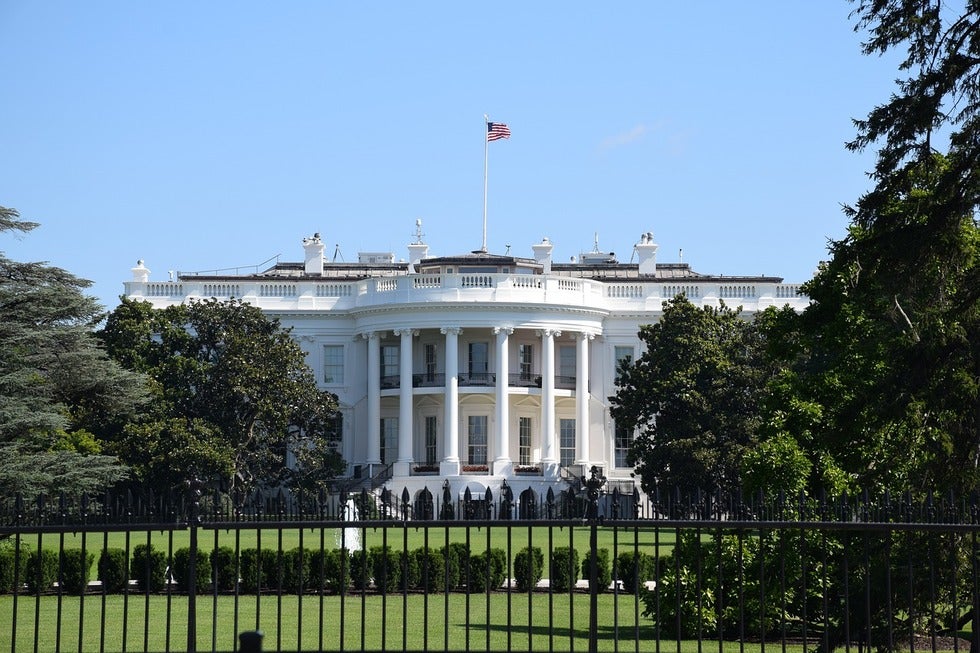 OFAC, the Office of Foreign Asset Control, is part of the United States Treasury department that enforces economic sanctions against countries, organizations, and people that are involved, or believed to be involved in terrorism, the trafficking of narcotics, or other criminal activities. The department of Treasure has a lengthy history with sanctions that dates back even earlier than the War of 1812.

U.S. foreign policy dictates how OFAC enforces these sanctions. OFAC targets those nations, organizations, and individuals who are believed to pose a threat to either the national security or the economic prosperity of the United States. OFAC is empowered to enforce these sanctions by legislation and can also act if given national emergency powers by the President to freeze assets that are under the United States' jurisdiction. The United Nations' mandates are also influential in OFAC's sanctions, and many of the sanctions are enforced with assistance from allied nations. OFAC serves as the international community's enforcer because it uses trade sanctions to influence and persuade the targeted communities to either alter or halt a dangerous or denounced behavior. The sanctions make it much more difficult for those that are targeted to continue their endeavors because it disrupts their economic activities.

For example, if a group is funding their terrorist activities via a specific item being sold on the international market, sanctions could be created to target that item and eliminate it as a source of revenue for the terrorist group.

OFAC sanctions have targeted Iran, North Korea, and Russia among others. OFAC has also used its power to act against individuals who are known to be involved in illicit activities by freezing assets and blocking any and all property they may own.

Any and all transactions that United States financial institutions partake in are subject to OFAC regulation.

Seek legal advice from our immigration office today, our goal is to guide you with your specific case.