OFAC (Office of Foreign Assets Control, US Department of Treasury), Arrests and Penalties 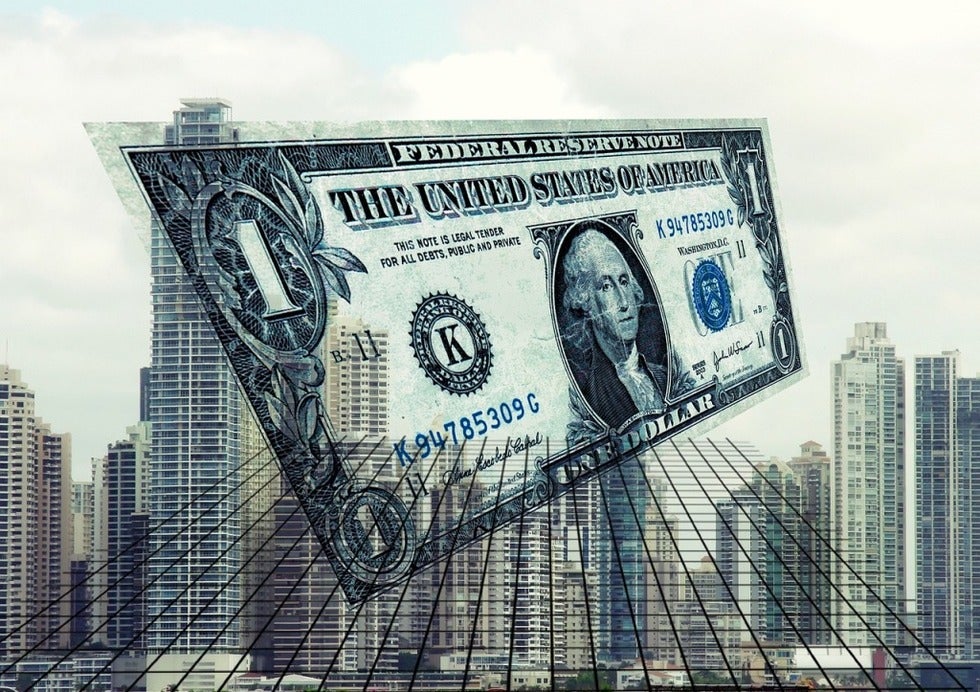 -OFAC arrests and sanctions can become very complicated and have extremely detrimental consequences. Please our office today to obtain legal advice and guidance.