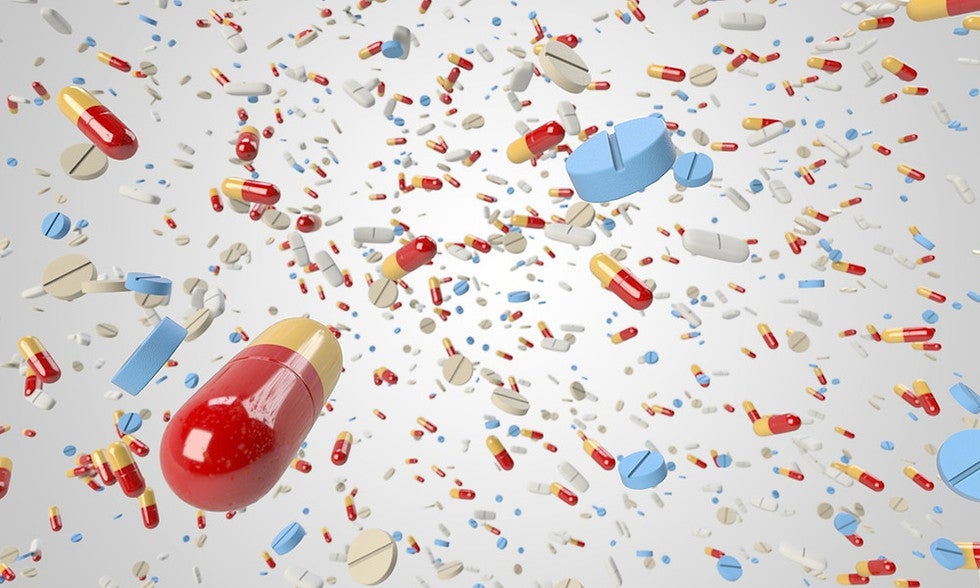 Controlled substances and illegal drugs are sorted in 5 different categories in the state of California within the California Uniform Controlled Substances Act. The controlled substances and illegal drugs that cause the most harm and with higher rates of abuse are considered more dangerous and as a result be of higher penalty for punishment. Drug crimes faces in the city of Los Angeles are determined by the any prior criminal history, the kind of drug you were in possession of, the amount of the specific drug you were in possession of, and whether or not your intent was to sell or distribute the drug itself.

Prop. 47 was passed in November 2014 in the state of California, this resulted in controlled substances like heroin, cocaine, and meth to be classified as misdemeanor drug crimes rather than felony drug offenses.

Even though possession of drugs for personal use are considered misdemeanor drug crimes, these lesser drug crimes can still be punishable with fines, jail time, and probation. They will still affect ones criminal record; this makes it essential to contact an experienced drug lawyer who has practice in defending drug crimes. Having the intent to sell or transport drugs are considered felonies and will not allow for drug diversion programs.

If you or a loved one has been detained or arrested on drug possession charged, contact an attorney for representation today. If any evidence was collected illegally, and knowledgeable drug crime defense lawyer will be able to dismiss your charges. Attorney Ramona Kennedy is an experience criminal defense attorney who will fight to protect your rights and guide you through your specific case.