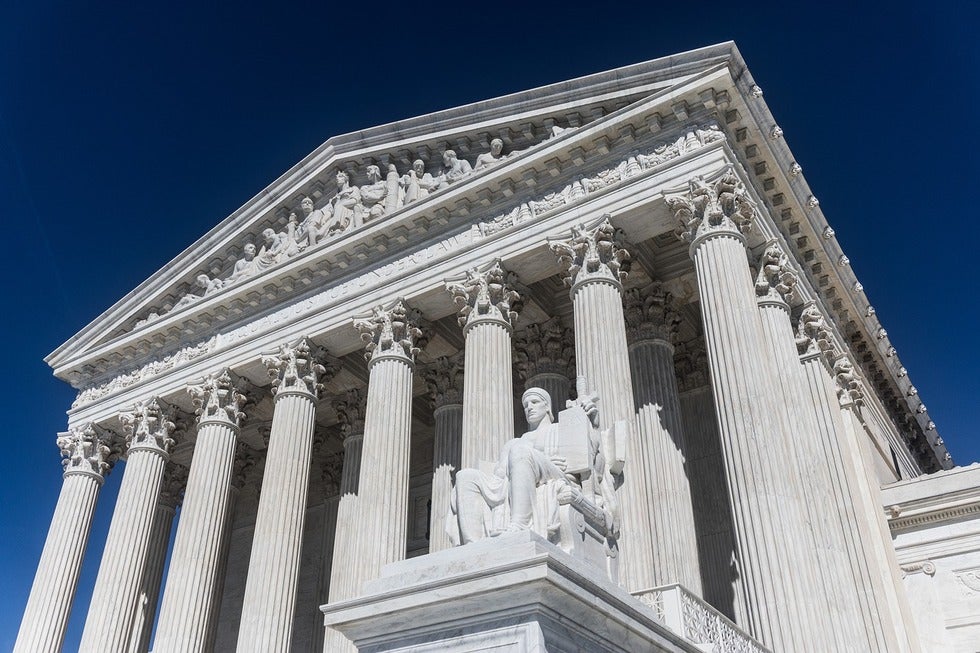 Crimes have unimaginably harsh Consequences for an Immigrant. One of the consequences is serving more time in jail (immigration detention) after one has been released from criminal jail. The detainees often find it so difficult to serve more after they are released from the first jail.

Deportations for the convicted immigrants are ever harsher than the both criminal and immigration jail time combined. They sometimes are barred for ever to enter the United States. The deportation does depend on the severity and frequency of the crime.

Although there are few expansive charts that explain the consequences of criminal convictions, in a nutshell one can imagine that the more serious crime, the more chances of deportation.

But deportation must have certain procedural requirements and if they are not followed the removal may be in violation of laws in placed. And this is regardless of who is issues and order or directly executes deportation; Courts, ICE (U.S. Immigration and Customs Enforcement or CBP (Customs and border protection). The following case was adjudicated on September 1st 2020. The US district court found that the initial deportation was “fundamentally unfair” and granted defendant's motion to dismiss. Here are some interesting facts.

“UNITED STATES OF AMERICA, Plaintiff(s) v. CARLOS GONZALES-LOPEZ Defendant,Case No. CR-18-00213; UNITED STATES DISTRICT COURT NORTHERN DISTRICT OF CALIFORNIA, September 1, 2020. “In May 2017, law enforcement found Defendant in Santa Clara County. In December 2017, the federal government charged Defendant in a one-count information with unlawful re-entry into the United States after deportation, without permission of the Attorney General or the Secretary of Homeland Security, in violation of 8 U.S.C. § 1326. Id.”

The US district court found that the initial deportation was “fundamentally unfair” and granted defendant's motion to dismiss. Here are some interesting facts.Defendant, a citizen of Mexico, has lived in the United States for most of his life. He first came to the United States in 1993 when he was four-years-old with his mother and sister. Gonzalez-Lopez. Defendant grew up in the Bay Area. He attended school in San Jose and Milpitas until the tenth grade. Id.

As a juvenile, Defendant developed an “extensive” criminal history. He was arrested for felony first degree burglary, felony malicious setting fire to property, misdemeanor assaults, misdemeanor having sex with a minor with a three-year age difference, and theft. In August 2004, Defendant was sentenced to 80 months of probation for two findings of felony first degree burglary and felony malicious setting fire to property. On May 18, 2007, as a seventeen-year-old, Defendant attempted to enter the United States at the San Ysidro Port of Entry by hiding himself in an auxiliary gas tank in a pick-up truck. See Encinas Decl. Mr. Juan Carlos Ascension Reyes was driving the truck. See id.

Defendant did not have valid immigration documents. Id. But U.S. Customs and Border Protection (“CBP”) paroled Defendant into the U.S. from May 18, 2007 through June 17, 2007 because he was a material witness to Mr. Reyes' alleged crime of alien smuggling. On June 5, 2007, U.S. Magistrate Judge Anthony J. Battaglia of the Southern District of California ordered Defendant placed into the custody of the Alameda County Juvenile Court based on a warrant for Defendant's arrest for violating his probation.

CBP paroled Defendant into the custody of the Alameda County Juvenile Hall. The next day, CBP issued an Immigration Detainer for Defendant. Id. The Immigration Detainer asked the court or law enforcement to notify CBP before releasing Defendant from state custody. Id. CBP did not receive notification when Defendant was later released in July 2007. At the time of Defendant's release, his parole had expired and he was unlawfully present in the United States.

While residing in the United States on unlawful status, Defendant married Ms. Amy Ramos, a U.S. citizen. Gonzalez-Lopez Decl. He worked different jobs performing landscaping, foundation, roofing and electrical work. Id. During this time, the Defendant was convicted of various crimes in the Santa Clara County Superior Court. In November 2009, Defendant was convicted of a misdemeanor for use/being under the influence of a controlled substance and felony grand theft. After Defendant served jail time for these convictions, he was placed into ICE custody in May 2010.