The Importance of Change of Status in US Visas; for Applicants Present in the US: 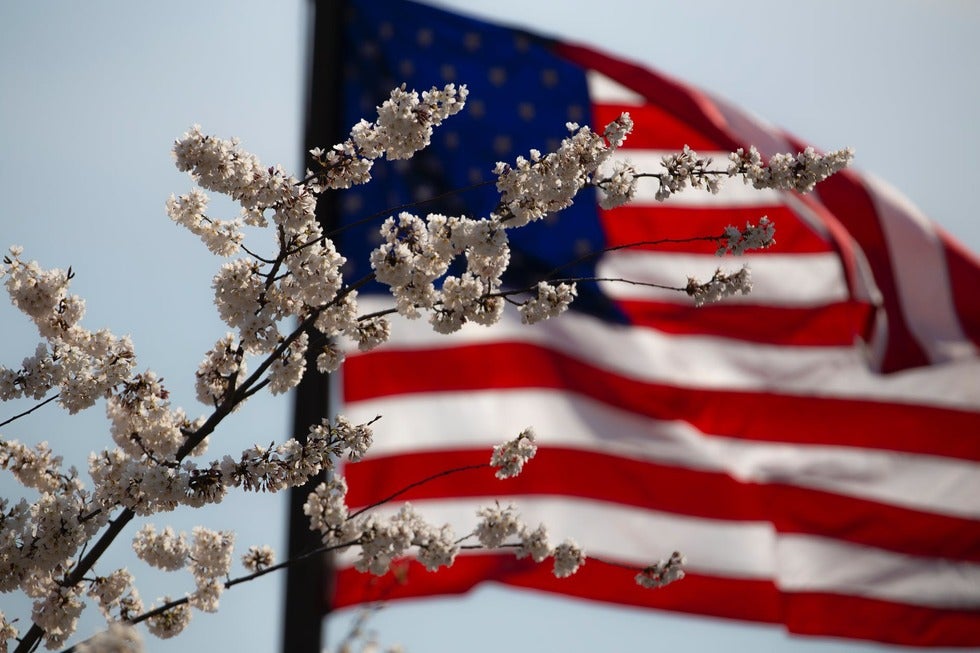 United States Citizenship and Immigration Services, the USCIS (www.uscis.gov) allows foreign nationals who enter the U.S. with one type of visa to change their visa category.

For example, a foreign national legally entering the US is allowed to change from certain category visas such as a tourist visa to a student visa if she/he wishes to attend an American University. Or she may even change the type of work visa; changing status from a non-immigrant visa to an immigrant visa, so she can be granted a green card.

That way the foreign national can switch from having a tourist visa to F-1 visa that allows her to be a student in the US. Once the change of status is granted, the visa applicant will be able to legally attend an American University and stay in compliance with her new type of visa.

A foreign national is also able to change her/his status to immigrant status and be granted a green card. Continuing with the student visa, when the student completes her/his education, she/he will be forced to return to her country. Before that however, she can seek an employer who will sponsor her under the EB-2 or EB-3 visa. This change of status will allow the foreign national to obtain an immigration visa and obtain a green card.

Another example of changing status between work visas is going from an O-1 visa to an EB-1A visa. The O-1 visa is a non-immigration type visa for employment in the field of science, education, business, athletics, television, or the motion picture industry. After working in one of these fields, the foreign national may build a reputation of excellence and obtain recognition by his or her peers.

This would allow the foreign national to petition for a change of status and obtain the EB-1A visa. The EB-1A visa is granted to individuals that have extraordinary ability in the field of sciences, arts, education, business, or athletics through sustained national or international acclaim.

A final example of an employment-based change of status is going from an H-2B visa to an EB-2 or EB-3 visa. An H-1B visa is a visa where a U.S. company temporarily employ foreign workers for a highly specialized position in the fields of: science, engineering and information technology. Before her/his visa expires however, the foreign national can ask for their employer to sponsor her/him under the EB-2 or EB-3 visa category.

This change of status will allow the foreign national to obtain an immigrant visa and a green card.

It is important to remember that you must stay in compliance with whatever current visa you have been granted. This means that you should not do things that are not specifically granted under your visa category. You should not apply for employment or to attend classes at school if your visa does not allow it.
Doing so can greatly compromise both your current visa and if you applied for a change of status, the new visa you are attempting to obtain.

In order to be sure that you meet the requirements for an immigrant Visa and/ or to properly file a petition, it is advisable to seek legal guidance from our office today as we strive to help guide you with your specific case.