Avoid Non-Compliance with OFAC to Prevent Criminal Implications, which may happen absent an Evident 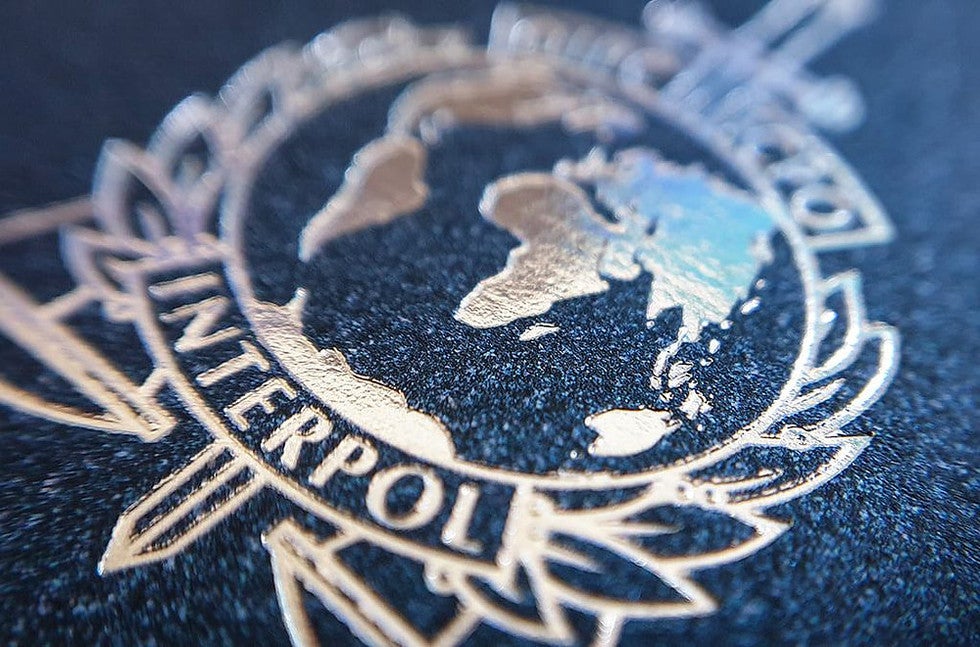 On September 20th, 2019 the U.S. Department of Treasury made many updates on their Iran-specific counter terrorism designations.

If you've turned on your television in the past couple months, you've probably heard the term “OFAC” thrown around during the evening news by President Trump. Well, OFAC, is basically the department in charge on enforcing these Iranian sanctions.

As xenophobic and national security sentiments continue to manifest in America, it will become increasingly important to understand OFAC and their role in the government.

OFAC is abbreviated for the Office of Foreign Asset Control—the office responsible for enforcing economic and trade sanctions against individuals and foreign companies. On paper, its main goals are to protect the interests of the United States, enforce national security, and fight against terrorism. With its special trade embargo authority granted by federal laws, OFAC often leverages its trade authority in order to accomplish United States' foreign agendas.

The OFAC has around long before the 21st century, with its history going back as far as the 1950s. In the past, their roles were pretty similar as the organization was founded in order to levy significant penalties against entities that defy US directives, through means such as enforcing fines, freezing assets, and barring parties from operating in the United States.

To make matters worse, Trump's political term continues to bring about unprecedented change, OFAC has naturally undergone some changes. More specifically, in light of recent events OFAC has become more fixated on countries such as Iran and North Korea. OFAC intelligence agents have been scrutinizing individuals and companies from those two specific countries.