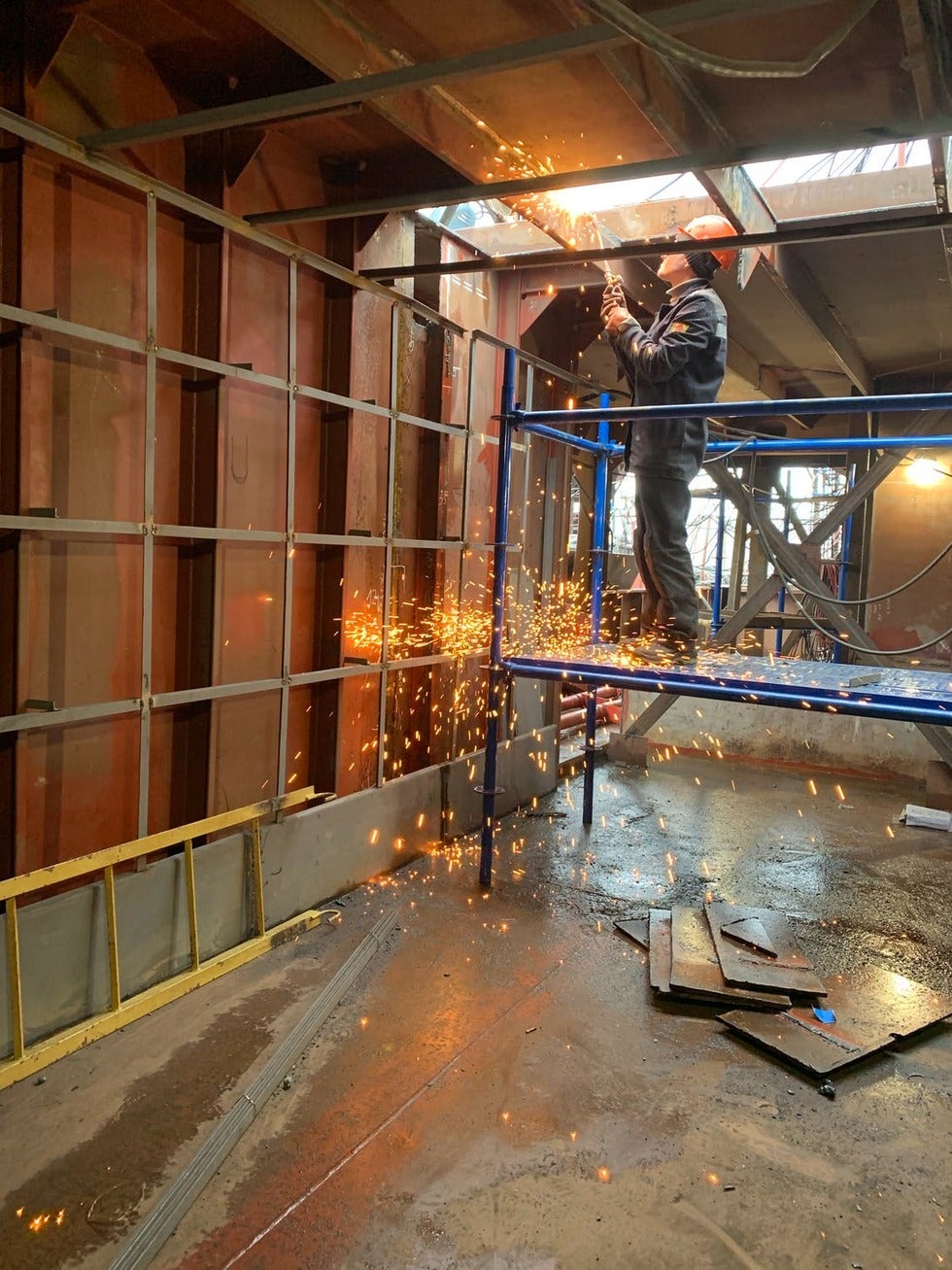 The licensing statute under California Law known as the Business and Professions Code 7031 (A) permits the plaintiff to take away all the monetary value paid to an unlicensed contractor because of their status of being unlicensed- even if the job was performed without error.

In these cases, the property owners may argue that TWA hired an unlicensed subcontractor to perform a job that requires licensing, and that TWA should be the ones having to pay the fee. General licensed contractors may seek financial compensation for serviced that were previously performed by a subcontractor if they were unlicensed at the time.

This particular code under California law is meant to protect the public from dishonest contracts who may take advantage of property owners. The laws are meant to assure the owner of property that whoever they are hiring for the job, truly possess the skills necessary to perform the job without issue and understand the basis of a contracting businesses itself. It is also meant to withhold aid from those seeking payment from work performed by an unlicensed contractor by providing the rule that the contractor may not receive any financial compensation for their performance unless they were properly licensed at the time of completing the performance of the contract.

If you or someone you know is having disputes pertaining to contractors and what is written in the contract signed between both parties, contact our legal office today.