What is “Choice of Law Provision” in a Contract between Qualified Parties? 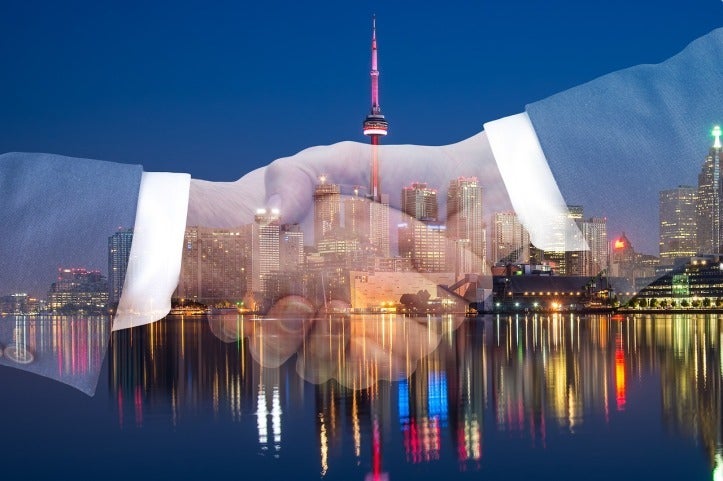 Choice of law is governing law. Governing law is the law of the jurisdiction that would be used to interpret the agreement even if the parties are living in a different state or have incorporated their companies in different states.

Although there are more commonalities than not, some states laws differ because they are in favor of rules that might give more protections to their state corporations or state residents.

For the most part the state favorability in various subject matter of disputes is predictable. And that is why the parties to a contract may request that the interpretation of agreements or breach of those agreements be based on certain state laws.

But the chosen governing laws are not always where the disputes can be adjudicated. A new concept of “Judicial Jurisdiction” overrules the agreed governing laws.

For example if the subject matter of a contract is a service rendered to a California resident in California, even though the corporation rendering the service has been incorporated in Delaware; California Courts generally have jurisdictions over that subject matter.

States want to protect their residents. For example California insists on protection of its residence based on consumer protection laws when a problem occurs or an injury happens to its residents.

Therefore California courts try disputes on contracts where a California consumer is receiving a service or has received goods.

The concept of governing law and judicial disputes are two different legal matters: Jurisdiction refers to the location in which a dispute can be resolved or tried. But governing law are used to interpret the contract or decide the dispute.

In practice, its more important to have a favorable suitable jurisdiction than determining what state laws govern.

Deciding what provisions to put in your contract or how to have legal written manifestation of your mutually agreed in the contract, also to know how to implement remedies for potential damages are all very important legal decisions that directly affect your profitability and success in business transactions.

Bear in mind, the language of agreements must be drafted and chosen carefully.

The days of undocumented handshakes and imprudent trades as customary business practices while eliminating legal consultation have long been gone. Consult with a knowledgeable lawyer to provide the legal protection you deserve to have.

This is a business law blog. It is not intended to be used as legal advice. It does not create attorney-client relationship. For further information please contact the law offices of attorney Ramona Kennedy.

Ramona Kennedy (Attorney) received her Jurisprudence Doctorate in California, USA and is a licensed attorney in California (USA).