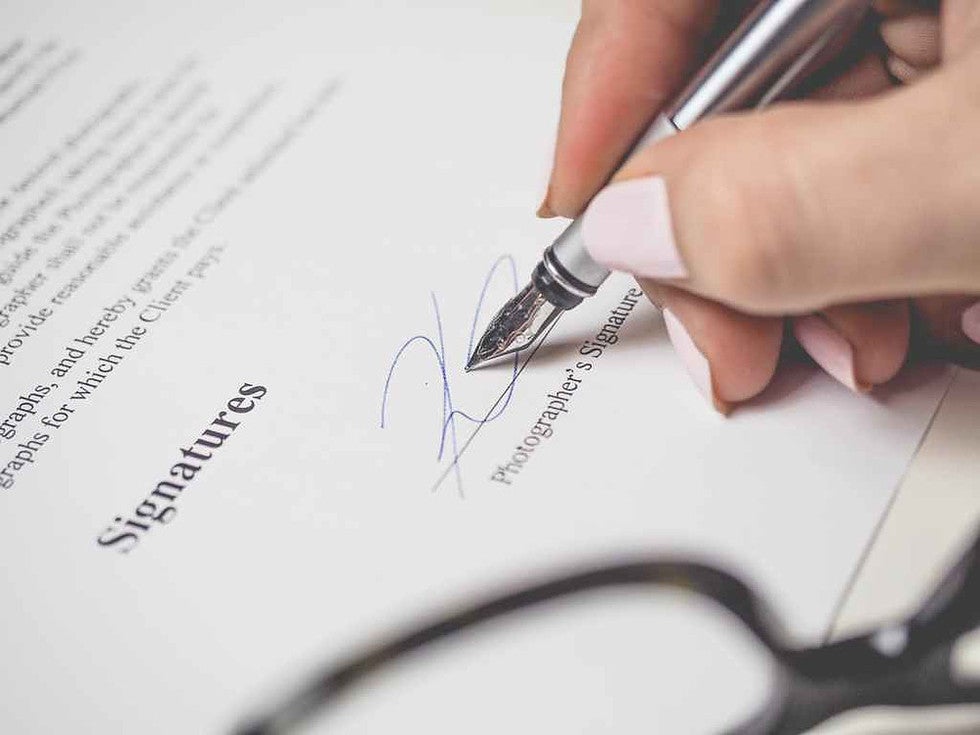 When most people think of contracts, they often forget that a contract may be breached under California contract laws when one party unconditionally refuses to perform the promised task. In court, this type of refusal is referred to as a repudiation of the contract.

When one party indicates repudiation—through words, actions, or both—the injured party may seek to claim a breach of contract. In these types of breaches, injured parties will claim a failure to perform under contract and seek various remedies for compensation.

Anticipatory breaches are very different from material breaches of contract. Anticipatory breaches are more pre-emptive and refers to an action that has not taken place. On the other hand, material breaches often refer to the contract itself. The term “material” refers to the fact that the contract itself or an important detailed is ultimately flawed or has been breached.

Naturally, there simply too many unique scenarios to be encompassed in one category of repudiation. As such, the California courts often recognize three main types of repudiation: express, impossibility, and transfers.

Express repudiation is exemplified when a party makes a clear, unconditional refusal to maintain or honor the contract. Put simply, one party of the contract will essentially convey that they are not going to continue with the deal. More importantly, repudiation that falls under this category must be abundantly clear, straightforward and directed at the intended parties.

The third type of repudiation is when the property of the deal has been transferred to another. These breaches can be illustrated with a real estate deal. For instance, if a seller has already made a contract to sell the house to a specific buyer, then goes on to sell it to another person (i.e. family member), then the contract has been repudiated in the eyes of the court.

As always, there are a few exceptions to the standards of repudiation. The Uniform Commercial Code (UCC) is a code used to handle anticipatory breaches. More specifically, the code states that parties have the right to demand “adequate assurance of performance” when there is reason to believe that the other party will not fulfill the contract's obligations.

During the period where proof of assurance is being gathered—in other words, not yet provided—the party that demanded the assurance can suspend their performance. If the assurance is not provided after 30 days of the initial request, the contract is official repudiated.

Breaches in contract are often extremely frustrating obstacles that pose many problems for businesses. As business owners or individuals involved in contracts, it is vitally important to understand the specifics of the contract. Additionally, it is responsible to make several plans or procedures to take if a contract is ever breached.