How a Record of Contract Fraud may Affect Your U.S. Immigration Admissibility 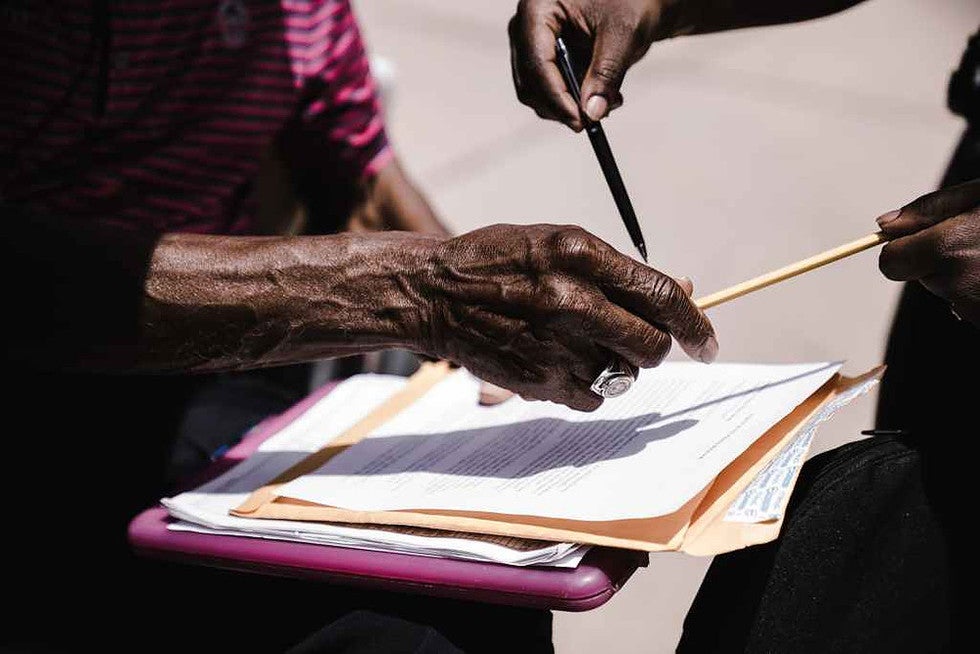 In many parts of the world, business deals may involve many variables that may not initially be viewed as fraud. For instance, traditional gifts and other customs from one culture may later be interpreted by another as bribery.

The potential for misinterpretation in business deals reminds people to always be aware of how some actions may be perceived. Unfortunately, there are many genuine businessmen that are later accused of white-collar, nonviolent crimes simply because of these cultural differences.

What is a Contract?

A contract refers to any agreement between individuals or businesses where each side agrees to do something for the other, in exchange for something in return. This may involve money, deals, rights, or any agreed upon terms.

Naturally, not all contracts can be kept or even fulfilled. In some cases, U.S. law has even conceded that there are “impossible” contracts where one or more parties involved in the contract simply cannot possibly fulfill the original terms.

What are examples of Breaching a Contract? Or committing Contract Fraud?

One of the most common breaches of contracts is when one or more of the involved parties fail to pay the money owed. For instance, if a pre-existing contract states that a certain amount of money is due on a certain day and the terms are not fulfilled, the contract is breached.

Other instances of breaching contracts may actually involve the failure to perform certain actions. For example, if a construction site contract promised to have a building ready by a certain date but is actually delivered months later. This would be a failure to perform in accordance with the contract's terms.

In many businesses, transactions, and deals, unexpected obstacles are bound to create new complications. For these white collared crimes, it is important that he or she is aware of the potential effects later on. Even harmless, unintentional crimes like a simple breach of contract may later affect one's immigration prospects.

For those worried that an accusation or past conviction may affect their admissibility, it is advised to seek legal counsel.

Does a Criminal Record make you Inadmissible in the United States?

Staying away from white collar, non-violent crimes like a breach of contract is actually very important for those looking to later immigrate to the United States because the record may make one inadmissible.

Having a breach of contract/fraud on one's record can be a problem if he or she is trying to get a visa to come to the United States. When it comes to United States immigration, there are two specific things applicants should have to worry about: crimes of moral turpitude and visa fraud.

Unfortunately, a convicted crime involving fraud is almost always determined to be a crime of moral turpitude—a determination that will make the convicted individual inadmissible. To make matters worse, even someone who has been accused (but not formally convicted) may become inadmissible if compelling evidence is found.

These are serious consequences for white collared crimes that often do not even involve violence. For immigrants dealing with a past record of contract fraud, breach, or other similar crimes, it is advised that they seek legal counsel.