Immigration Consequences of Driving Under the Influence, Assault, and Burglary 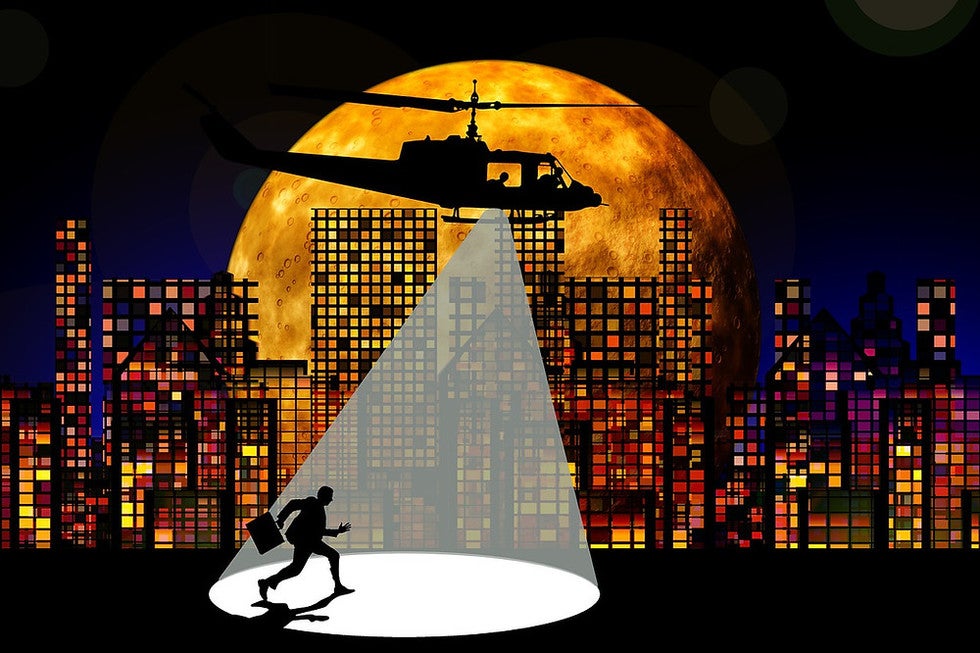 Crimes such as assault, burglary, and DUI's can greatly affect one's immigration status. Depending on the crime committed and their personal record, this may lead to detrimental consequences. These consequences may be fines and jail time, but ultimately may result in deportation in certain cases.

· DUI types that can lead to grounds of deportation

o Drug DUI: Because the INA specifically catalogs drugs as grounds for deportation, this conviction may lead to deportation or denial of green card/visa.

o DUI and driving on suspended license: Not just the DUI itself, but intentionally driving with the knowledge that you are breaking the law with your suspended license may affect your immigration status and ultimately lead to deportation.

o According to California Penal Code section 240, “An assault is an unlawful attempt, coupled with a present ability, to commit a violent injury on the person of another.” (California Legislative Information).

o “Simple assault” is considered a misdemeanor in the state of California, resulting in a fine of $1,000 and possibly six months of jail time

o However, is not listed as a deportable crime

o According to California Penal Code section 459, burglary is defined as the act of entering any structure with the intent to commit a felony.

o Depending on the case, can be considered a misdemeanor or a felony

o First degree burglary: can result in two to six years in prison

o Under immigration law, this act is considered an aggravated felony (only if sentence is one or more years)

o However, is not listed as a deportable crime

Seek legal advice from experienced attorney, Ramona Kennedy, who can help guide you with your specific case and possibly minimize or completely avoid certain penalties that you may have received as a result of various charges.

This is a legal blog. It is not intended to be used as legal advice. This blog does not create Attorney-Client Relationship. For further information please contact the law offices of attorney Ramona Kennedy.